Each issue of the head-banging action series, MURDER FALCON, features a “Heavy Metal” variant that pays tribute to a different classic heavy metal album cover. A variety of brutally talented artists will contribute to this variant cover line. 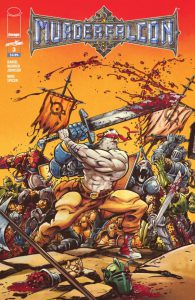 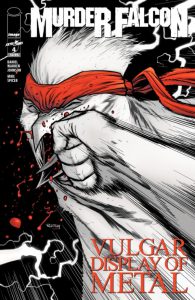 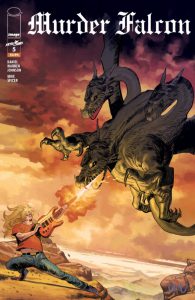 “Guaranteed to make your ears bleed with the awesome notes of its heavy metal roots.” —SYFY Wire

“Everything in this book is cranked to 11 and that’s what makes it so damn good.”
—Nerdist