Many Tokusatsu fans are always trying to find ways of watching their favorite shows on the internet. This is a list of a few streaming services that will allow you to watch these shows legally. These services are slowly bringing more Tokusatsu to fans in the west.

Amazon Prime has a few Tokusatsu properties under their Prime Video service. They have various Kaiju movies. They both seasons of Kamen Rider Amazons it’s listed under Amazon Riders. Amazon Prime subscriptions come with Prime Video or you can pay $12.99 a month.

Shout! Factory has Super Sentai seasons for streaming and other programming.

Crunchyroll is able to stream show hours after it airs in japan and its english subbed. They have several Ultraman series in their library of shows. You can watch shows on their site for free or get premium for $6.95 a month to see shows a week earlier than everyone else.

TubiTV has many Sentai series from Zyuranger to GoGo V. They are all english subbed.

HIDIVE has Garo and it’s spin off films. Their service cost $4.99 a month.

These are some of the tokusatsu series that are streamed on these various services.

Godzilla, King of the Monsters

Godzilla vs the Thing

Godzilla: City on the Edge of Battle

Gamera: Guardian of the Universe 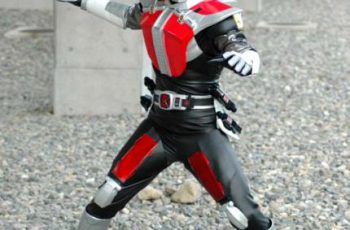 It was announced that Kamen Rider Den-o will be repairing … 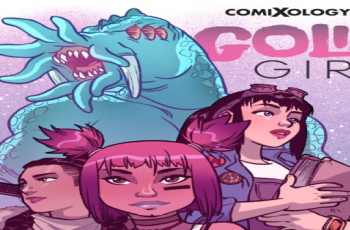 The ComiXology art show for Goliath Girls starte d off …