While we’re waiting for the Avenger 4 teaser trailer to drop, Disney has released another trailer for one of their films. And this it is for Artemis Fowl.

The film is going to be based on the book, written by Eoin Colfer, and the first trailer gives us a first taste of what to expect when the film releases.

In the trailer, we get introduced to newcomer Ferdia Shaw as the young criminal mastermind, while Judi Dench is Commander Root. Other cast members include Josh Gad, Lara McDonnell, and Miranda Raison. The film releases August 9th, 2019, and from the looks of the trailer, this film will be another winner for Disney. 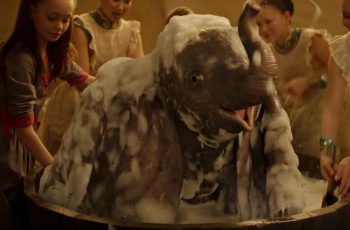 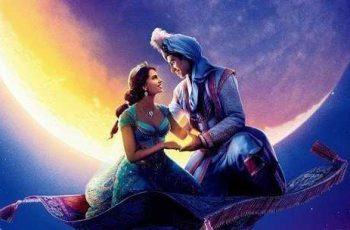