Kamen Rider Dragon Knights pilot episode is currently on YouTube. Like most pilots, it serves as a tool to sell the show giving a basic setup for what the series will be like. Many things from the pilot stayed the same in the series, but there is quite a few things that were different.

Some obvious differences being Kit and Maya being played by different actors. The Kamen Riders were an ancient order of knights meant to protect the mirror world instead of protectors of the world of Ventara. Xaviax, the main antagonist of the series, also has a different backstory instead of being an alien trying to enslave Ventara and Earth he is a renegade warlord banished by the Kamen Riders thousands of years ago.

Another change is that he stole the Rider powers while they were sealed away except for Wing Knights leaving him to fight and protect everyone. It’s implied that new Riders are being chosen by chance that the Xaviax is just distributing the cards. There was new original grunts never used in the main series that even talked. A big difference is the transformation call. Instead of just calling out Kamen Rider they would say their Kamen Rider name and initiate. It’s also implied that Len Kamen Rider Wong knight was one of the ancient Kamen Riders that originally defeated Xaviax and stayed in a sort of hibernation if needed again.

What do you think of the story elements they changed when creating the final version of the series. Did you like the ideas presented or glad they were changed. Leave a comment below of what you think. 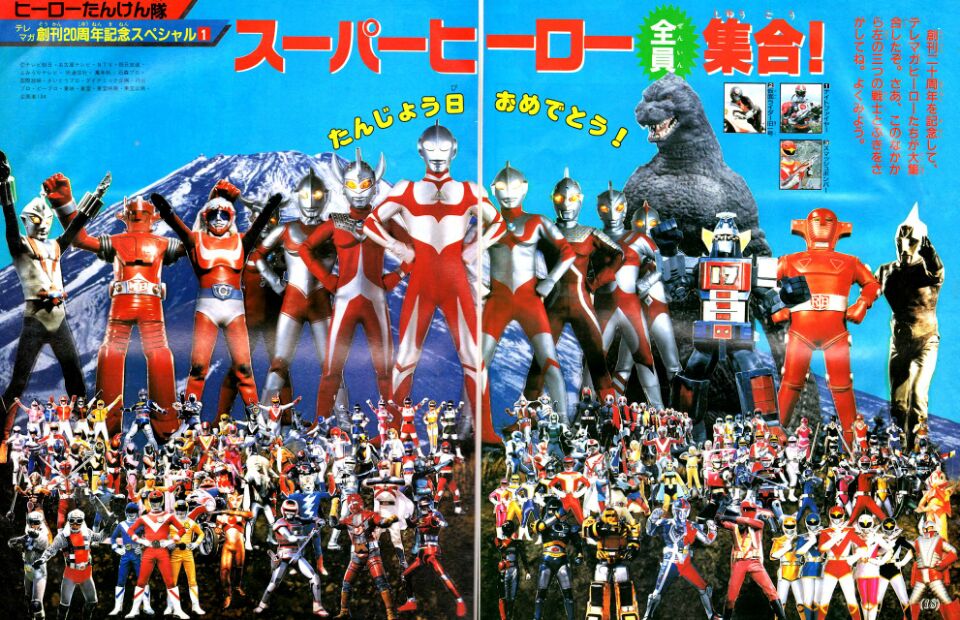 Many Tokusatsu fans are always trying to find ways of … 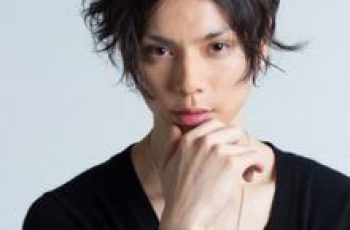 With the recent news of returning Kamen Riders, we do …