Fans were elated to hear that Star Wars original trilogy favorite Lando Calrissian would appear in Star Wars: Episode IX. Of the critical characters from the original trilogy, Lando will be the last to finally make his way into the sequels. (Unless you take the Emperor Palpatine rumors at face value. The Emperor could return too, it seems.) Reports from the set indicate that we will see a young Calrissian in the film. No, we’re not talking about Donald Glover’s Lando Calrissian in flashbacks. We’re talking about Lando’s daughter.

Reddit is generally a hotbed of fan theory that never comes to fruition. However, Reddit user Termiriblagg1 claims to have been an extra on set with inside information. According to the report, actress Naomi Ackie will portray Lando’s daughter, Veranada Calrissian (Vera, for short). Supposedly she’ll have some role of importance with the Resistance.

Ackie is relatively new to the Hollywood scene, having cut her teeth in British television and film. The young actress earned critical acclaim for her portrayal of Anna in Lady Macbeth (2017). The role earned her a British Independent Film Award as Most Promising Newcomer that same year. She was also part of the official Episode IX cast announcement back in July. If the rumor is true, she’ll bring her talent to the galaxy far, far away as Lando’s daughter.

Lando Calrissian in ‘Return of the Jedi’. (Image: Lucasfilm)

Granted, this is all rumor. Notwithstanding, it could make sense in the overall story arc as J.J. Abrams brings the Skywalker saga to a close. If Vera is indeed already part of the Resistance, she could be the catalyst that brings her father back into the fold. Conversely, it could be Leia that brings Lando back, and he who recruits his daughter. Time will tell if Naomi Ackie will, in fact, portray Lando’s daughter, and what role Vera Calrissian will play.

[Side Note: when Wired reported on this story, it indicated that the same Reddit user reported General Hux will surrender to the Resistance in Episode IX’s first act. That shouldn’t be any shock. Yours truly told you that way back in August.] 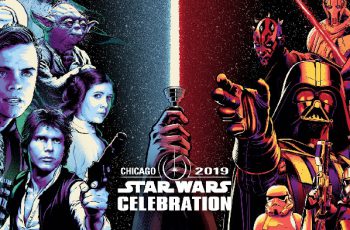 Star Wars fan excitement continues to build for next month’s … 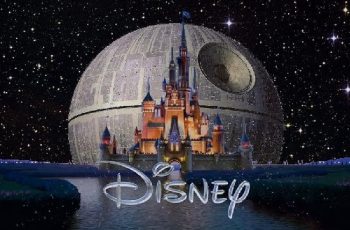 Sorry gang. I know we missed a Fan Feature last …