The BBC just released a trailer for the animated version of the lost Patrick Troughton’s Doctor Who episode ‘The Macra Terror.’  The four-part story was originally aired from March 11 to April 1, 1967.  The BBC will release the animation for ‘The Macra Terror’ in March 2019.

For a number of reasons, such as not enough space, the BBC routinely erased old television programs between 1967 and 1978.  Because of this practice, the BBC lost 97 episodes of the original run of Doctor Who.  The BBC has recovered some from overseas broadcast copies, while others remain lost.

The four-part story ‘The Macra Terror’ is the seventh serial of the fourth season of Doctor Who.  It is the fifth adventure of the Second Doctor, played by Patrick Troughton, and includes his companions Ben, Jaime, and Polly.  All four of its episodes are missing from the BBC Archive.

The Doctor and his companions investigate a mysterious image from a planet colonized in humanity’s future.  During their search, they discover the alien race known as the Macra. Michael Craze played Ben, Frazer Hines played Jamie, and Anneke Wills played Polly.

‘The Macra Terror’ introduced the first new title sequence since Doctor Who began, created by original titles designer Bernard Lodge and engineer Ben Palmer.  The new titles added the Doctor’s face to the sequence for the first time. All the following openings of the original series would incorporate the face of the current Doctor. 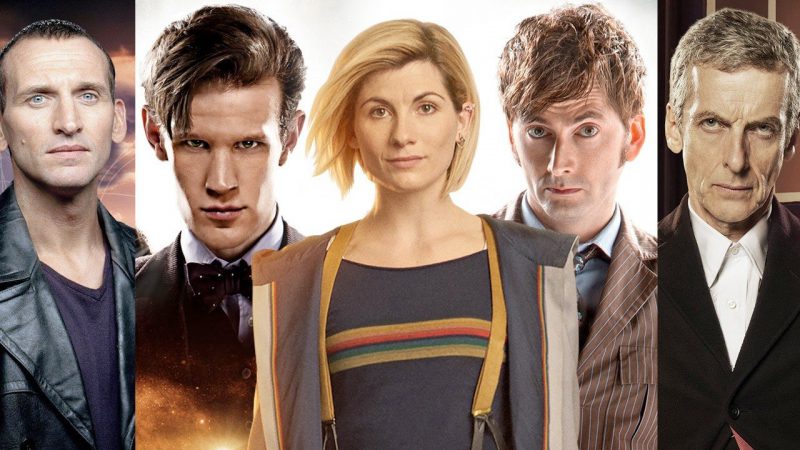 THE TSURANGA CONUNDRUM The BBC aired the latest episode of …
This Fall, Jodie Whittaker is taking over the mantle as …