Do you guys want The Russo Brothers directing a future STAR WARS film? And Nick Nolte joins the cast of the MANDALORIAN! Join the guys on this weeks Star Wars Fanatics and talk everything that happened this week!

Collecting Star Wars memorabilia is not for the faint of heart. That’s especially true if you’re a fan of the original trilogy above all. As the years roll on, pieces of genuine, screen-used Star Wars props are becoming harder and harder to acquire. If you want to own Luke Skywalker’s New Hope lightsaber, however, you may be in luck.

The auction house Profiles in History just happens to have a New Hope lightsaber, and is putting the Jedi “weapon” up for auction. The auction, to take place in Los Angeles, will hold the item for bid from December 11 to December 13. It is expected to fetch anywhere between $150,000 – $200,000 when all is said and done.

Luke Skywalker’s New Hope lightsaber isn’t the first piece of major, Star Wars memorabilia to hit the auction block in the last year. Harrison Ford’s Han Solo blaster from Return of the Jedi sold for over a half a million dollars this past spring. Fans do, it seems, still desire screen-used props from the original trilogy. Those fans with deep pockets will certainly be excited for the chance to own this authentic piece of Star Wars history.

Perhaps, though, they shouldn’t be too excited. As Fox News tells us, the New Hope lightsaber up for auction might not be as rare as folks might think. How do they know this? Mark Hamill, Luke Skywalker himself, says so. In a recent tweet, Hamill cautions fans that he and his stunt double used “MANY” New Hope lightsaber hilts during the film’s production:

Be Advised-There was no ONE lightsaber I used in the films, but many, MANY, both for myself & my stunt-double. Multiple duplicate back-up props are commonplace during production-When the handle ridges were cutting my hands, they even made a few w/ soft sponge ridges! #BuyerBeware https://t.co/C6Tv4TGIPy

This wouldn’t be the first cautionary tale of overpriced Star Wars memorabilia. Earlier this year the Han Solo Bespin jacket, expected to garner a far higher price, failed to even sell. As Hamill notes, buyer beware.

Notwithstanding, there’s still a pretty good chance that not many of the prop lightsaber hilts still exist. The original Star Wars was filmed well over forty years ago, after all. While there may be few left in existence, fans will have to decide if this particular New Hope lightsaber is worth the investment. 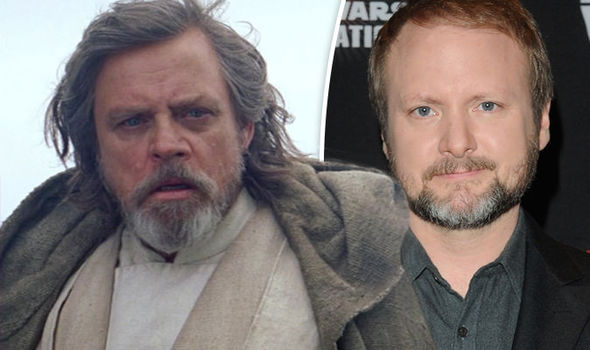 Where would we be in today’s world without Twitter.  It … 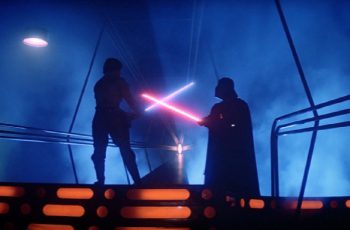 If you have the Internet and love of Star Wars, …