Hennig was trained by Verne Gagne.  He wrestled from the early ‘60s to the mid ‘80s finding most of his success wrestling in the American Wrestling Association (AWA) as a five time tag-team champion.

In his career Hennig wrestled with and against some of the top names of the 1960s, ‘70s and ’80s.  Some names included Bruno Sammartino, Dick the Bruiser, Nick Bockwinkel, Dusty Rhodes and The Road Warriors.

Hennig is most well known for being the father “Mr. Perfect” Curt Hennig and being the grandfather of Curtis Axel.

WWE is saddened to learn that legendary Superstar and Hennig family patriarch Larry “The Axe” Hennig passed away today at the age of 82. https://t.co/Zmy9gqt50m 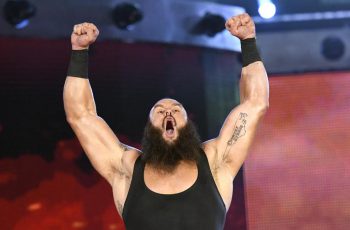 It would seem that the “Monster Among Men” Braun Strowman, … 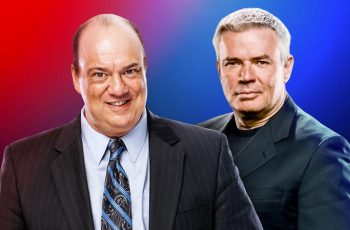 WWE has named Paul Heyman and Eric Bischoff as executive …