News from the Wrestling Observer Newsletter concerning the follow up to WWE Evolution.  The second all-female pay-per-view will reportedly be built around a one night Queen of the Ring tournament.  While this is just an idea at this point, this would be a fantastic follow up to Evolution.

It would also feel special, as we know that Survivor Series is usually the only time we see RAW and Smackdown LIVE compete against one another.  Look, even I laughed as I was typing that.

It could also decide who gets to fight for the championship at WrestleMania (the one the Women’s Royal Rumble winner didn’t choose).  If they do go forward with this, it could bring more interest to future tournaments.

WWE’s official Instagram posted this today.  While wrestling twitter has been a buzz about the introduction of Women’s Tag Team Titles for the better half of 2018, it’s nice to see that they’re finally ready to pull the trigger on these.  With the influx of talent on both rosters, and tag teams forming on both brands, it’s about time.

Two Women’s tournaments in one year?  Sign me up.

WWE: Bray Wyatt Returns At Starrcade. What Could Be Next? 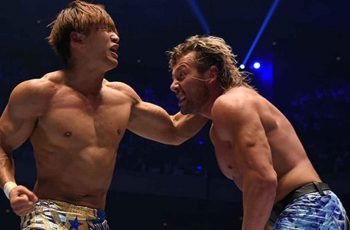 Before we get into the list, I should first let … 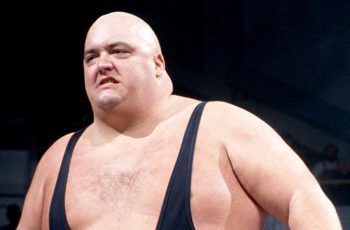 The originator of the five-count pin has passed away late …