A few weeks back, we revealed that director Justin Tipping was set to helm the adaptation of the Valiant Comic series Harbinger for Sony Pictures. It’s still early in the game for the film and while Sony would to like start production in the second half of next year and is already in the preliminary stages of casting and they may have found the film’s lead. Though we are unable to confirm whether or not he’s already signed on for the role, we are told that Dylan O’Brien is Sony’s choice to portray Pete Stancheck. 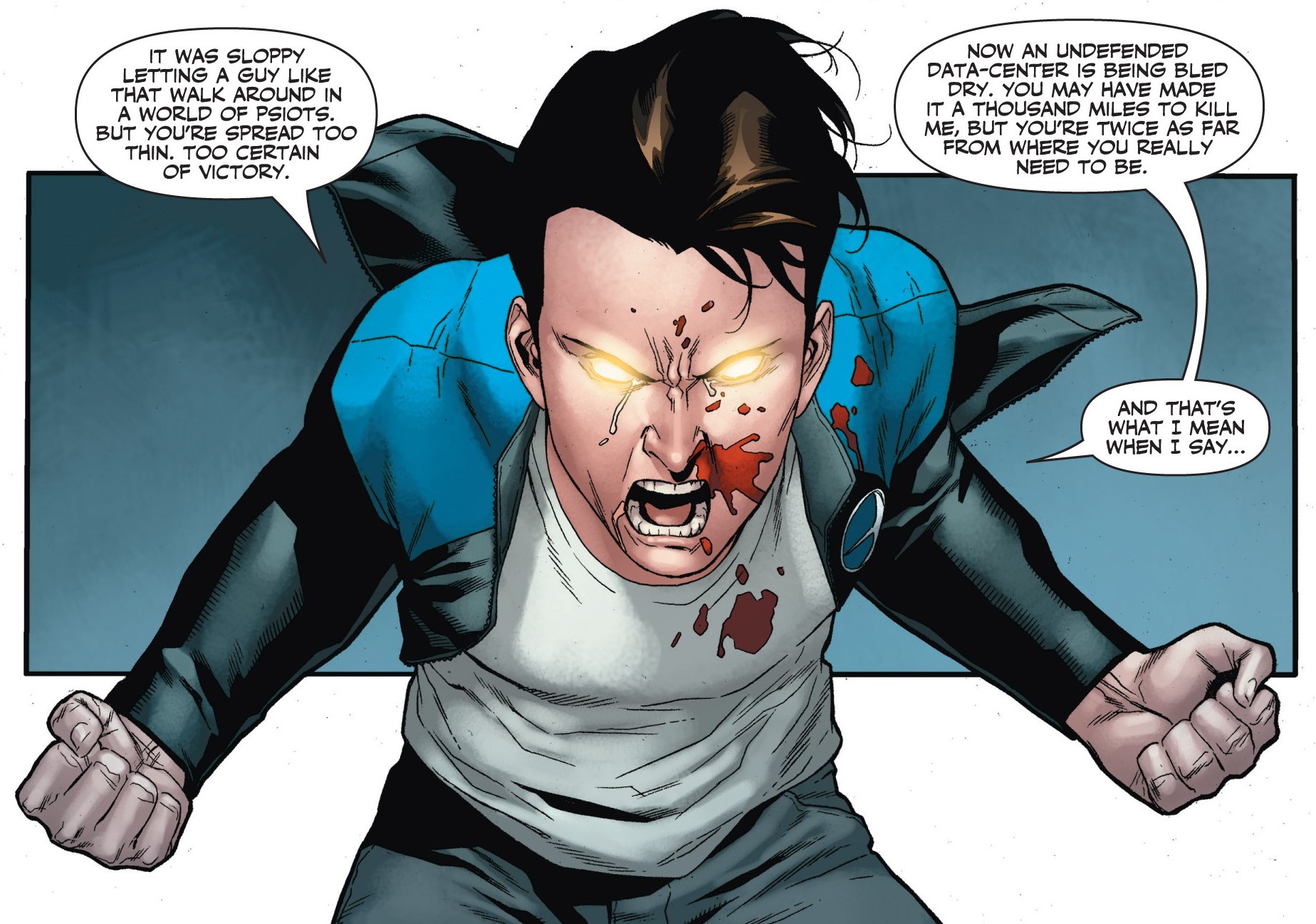 Sony entered into a 5-picture deal to develop Valiant Comics adaptations beginning with Bloodshot and continuing with Harbinger and Harbinger Wars. Bloodshot, starring Vin Diesel, is currently set for a February 21, 2020 release. For those unfamiliar with Harbinger, Stancheck is described as a young man born with amazing paranormal abilities who joins forces with other who have similar powers to foil a mastermind set on weaponizing their powers. Should the 27-year old O’Brien sign on for the role, he’d be entering into at least a two picture deal, the second of which would see him co-star with Diesel in the planned Harbinger Wars film. O’Brien is no stranger to leading a series as he’s fresh off his role as Thomas in the Maze Runner trilogy for Fox.

While a decision by O’Brien is on the horizon, Sony is also beginning to look at actors to portray Stancheck’s group of friends. While no offers have been made at the moment, the studio is looking at Noah Centino (The Fosters) as Pete’s best friend, Joe Irons, and Beanie Feldstein (Lady Bird) as Faith, another powerful hero to whom Pete is drawn. 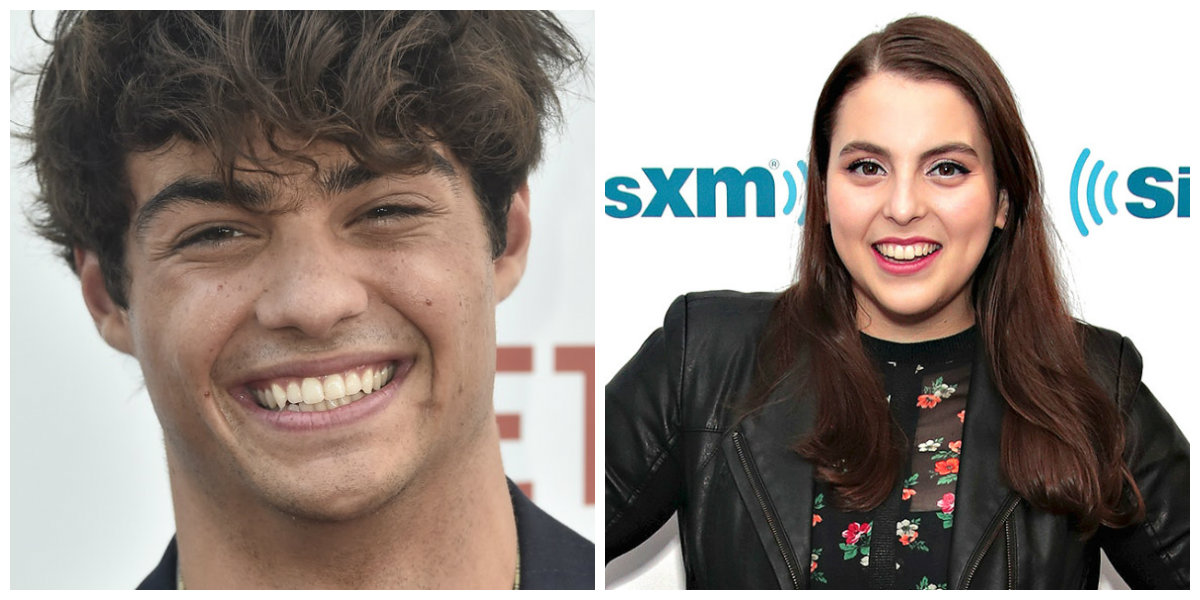