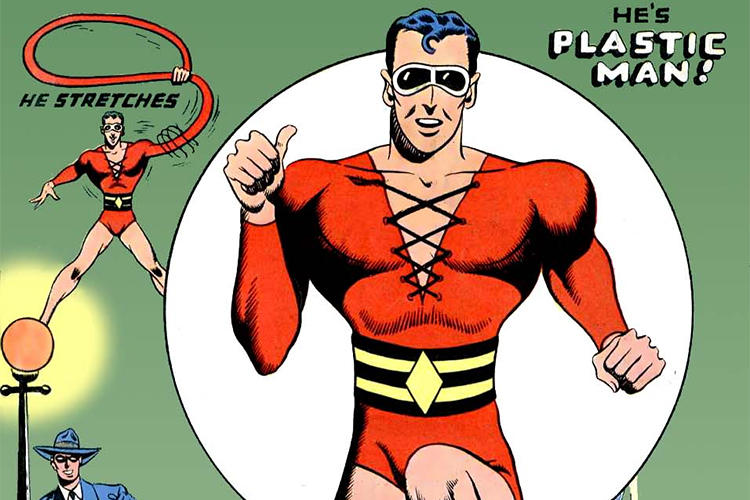 Although it is still unclear what will happen to superheroes like The Flash, Batman and Superman on the big screen, DC and Warner Bros. appear to be doubling down on their commitment to bringing more iconoclast characters to the big screen. The latest news, from Hollywood Reporter, is that the film studio is prepping for a Plastic Man movie with up up-and-coming screenwriter Amanda Idoko (Breaking News In Yuba County) purportedly penning the script.

Plastic Man already has a rather different origin story from most of his fellow DC heroes, seeing as he was originally a criminal until the wrong job gifted him with shapeshifting powers and a more positive outlook on life. The character of Patrick “Eel” O’Brian was created by in 1941 by Jack Cole of Quality Comics, but DC Comics bought the rights to his story and many others when the company went bankrupt in the 1950s. In the intervening years, he’s had several solo titles including one this year (written by Gail Simone), a Saturday morning cartoon, and even a recurring storyline on Batman: The Brave and the Bold – but this will be the first time fans see him in a live-action feature film.

Walter Hamada and Chantal Nong will oversee the project on the Warner Bros. side, while Bob Shaye will executive produce. There are no story details yet available for the Plastic Man movie, nor is there a director attached, but this feels like part of a lighter and funnier trajectory for DC following in the footsteps of Aquaman and Shazam. And while Idoko’s first film (starring Allison Janney and Laura Dern) is not out yet to guess what kind of vision she might have for Eel O’Brian, it’s clear from her passion for the project specifically and for fresh and diverse script ideas in general that it won’t be following the trope-by-numbers of many superhero movies in the past.

Are you excited to see Plastic Man in theaters? Let us know what other characters you’d like to see get the big screen treatment in the comments! 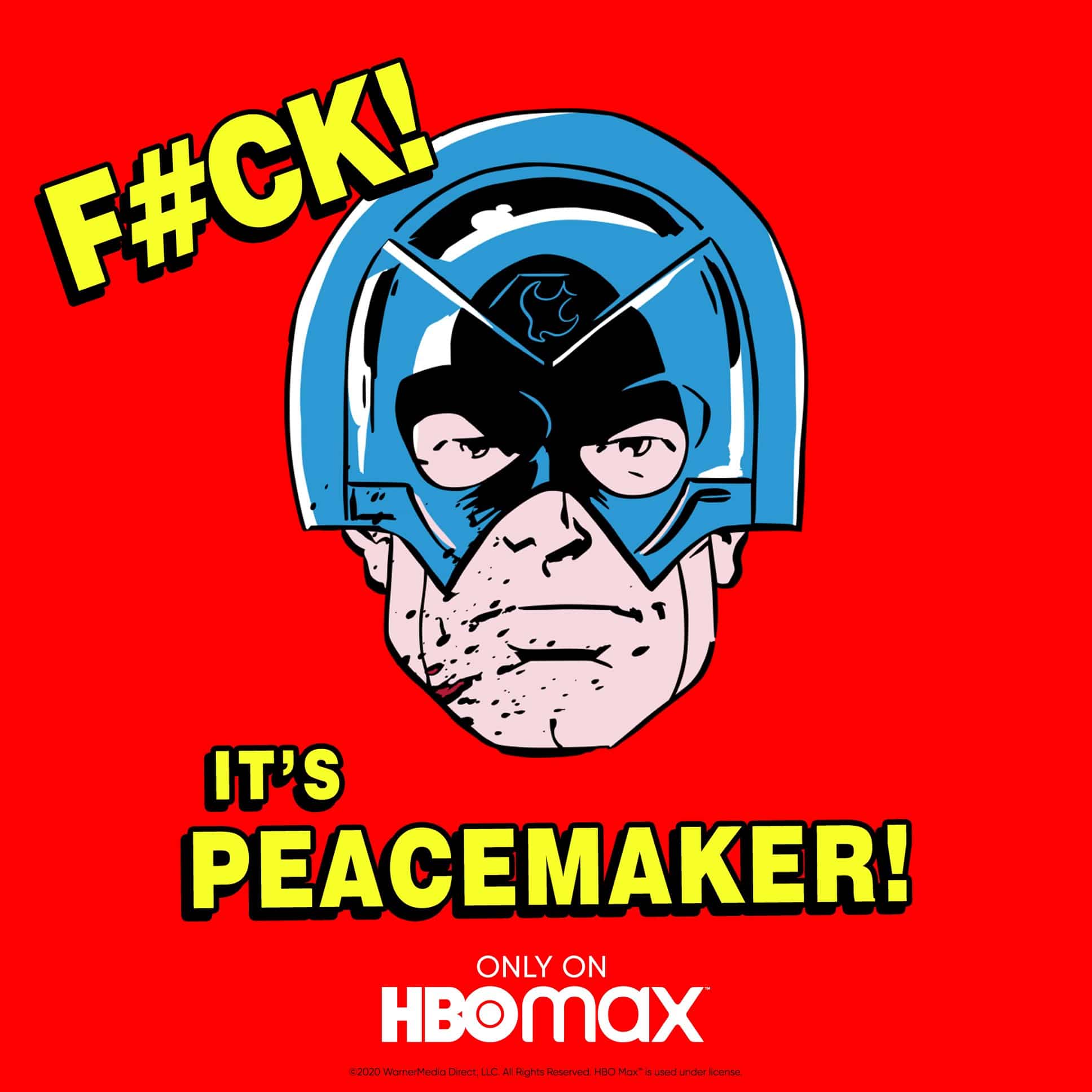 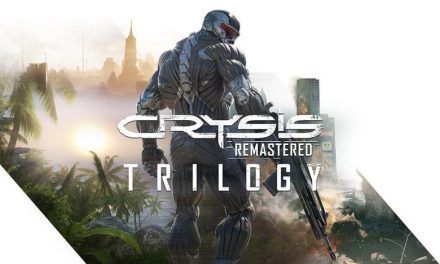 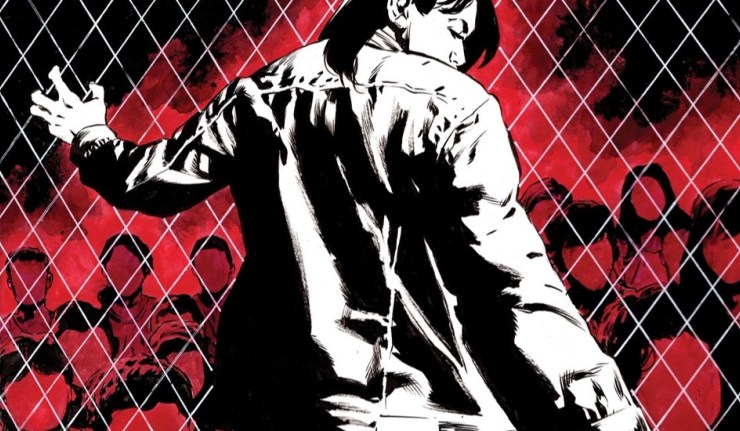