Setia is a girl who lacks emotion and she is unacquainted with the subtleties of the human spirit. Maana is a girl who often visits the orphanage, she has an enlightened way of talking that is relative to her age. We also have one returning character Sterkenburg Cranach voiced by Juurouta Kosugi. Sterk is the current leader of the Arland Defense Group.

Anime style Star Wars trailer With the release of the anime … 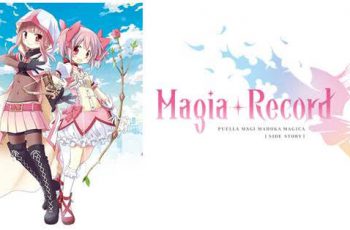 Aniplex of America invites you to unravel the mysteries of …