That Hashtag Show previously reported that Sheila Atim and Denise Gough were in negotiations to join HBO’s Game Of Thrones prequel spinoff. However, we can now confirm in a THS Exclusive that the two actresses are the newest additions to a cast that already includes Naomi Watts and Josh Whitehouse.

The new spinoff series (which George R. R. Martin has referred to as The Long Night) will be set thousands of years before the timeline shown in Game Of Thrones and will also feature a large ensemble cast. That ensemble now includes two Olivier Award-winning actresses while they are fresh off wins from this year’s ceremony. 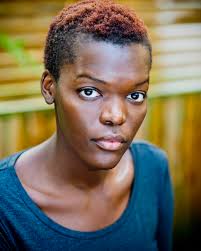 Atim is a Uganda-born actress who won the award for Best Supporting Actress In A Musical for her performance in A Girl From The North Country, a musical that featured the songs of Bob Dylan. 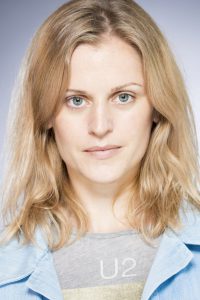 Gough won her second Olivier earlier this year for her role in Tony Kushner’s Angels In America. When the London production transferred to Broadway this past February, Gough got her first taste of stateside success when she garnered her first Tony Award nomination. 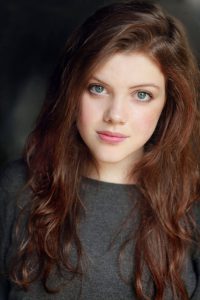 Also joining the cast is a familiar face of the fantasy genre: Georgie Henley. Henley is best known for playing Lucy Pevensie in the Chronicles Of Narnia franchise but has kept busy over the years acting and earning a Bachelor’s degree from Cambridge.

No further details have been revealed about the roles the three actresses will be playing. 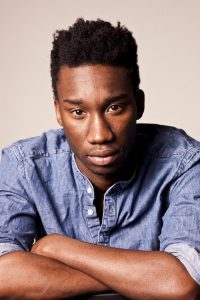 However, we can also report that Nathan Stewart-Jarrett has been given a test offer for one of the lead roles. Jarrett is a British actor and has previously worked with Gough in both the London and New York productions of Angels in America.