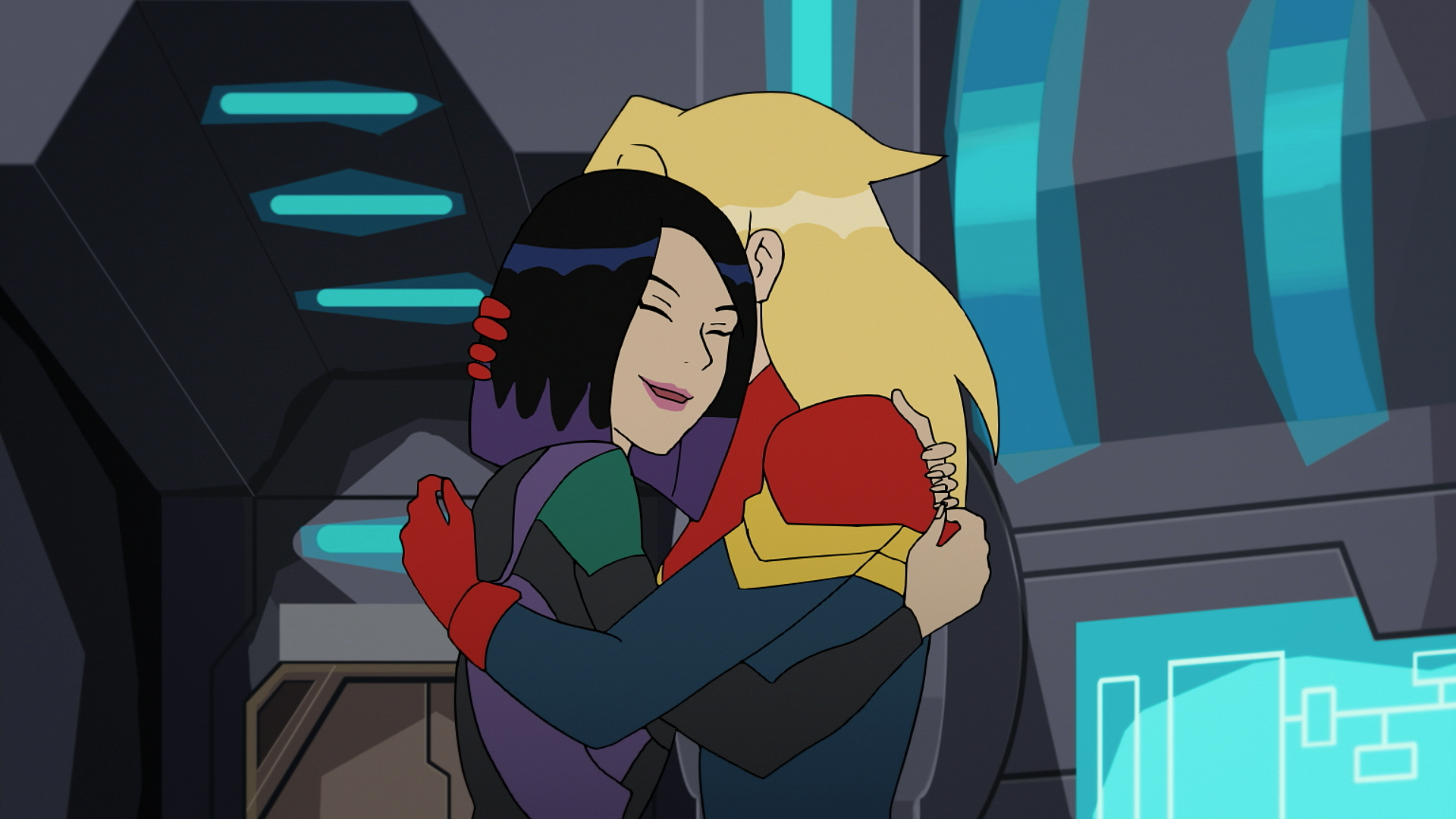 Marvel Rising: Secret Warriors premiered today at 4PM PT / 7PM ET on the Marvel HQ YouTube channel with a live-chat featuring the producers behind the film and more. To follow along with the live chat, click here.

Marvel Rising: Secret Warriors follows powered teens Ms. Marvel, Squirrel Girl, Quake, Patriot, America Chavez, and Inferno when they join forces as an unlikely, but formidable crew of aspiring heroes. When a threat no one could have expected bears down on the Marvel Universe, this ragtag, untrained band of teens have no choice but to rise together and prove to the world that sometimes the difference between a “hero” and “misfit” is just in the name.

Marvel Rising: Chasing Ghosts features the return of Dove Cameron (“Descendants 3”) and BooBoo Stewart (“Descendants 3”) in a brand-new 22-minute special that follows Ghost-Spider teaming-up with the Secret Warriors to bring down the villains Sheath and Exile for good.

Marvel Rising: Heart of Iron will introduce Riri Williams a.k.a. Ironheart to the Marvel Rising universe, voiced by Sofia Wylie (“Andi Mack”). In this 44-minute special, we find Riri Williams adjusting to college life and feeling socially isolated because she is younger than the other students. After Hala the Accuser destroys the school’s engineering lab and kidnaps Riri’s best friend, Riri finds inspiration in her hero Iron Man and hatches a plan to defeat Hala and save the day.