At a recent NXT live event NXT and NXT UK star, Dakota Kai, was injured and taken to the back.

While wrestling in a six-woman tag match on Friday Dec. 7  Kai went down with an injury.  Once the referee checked on her a “X” sign was given meaning the injury was real and not part of the match.

Kai was helped to the back.  She later had an MRI done on her knee to see the extent of her injury according to Dave Meltzer of Wrestling Observer.  The MRI determined Kai has a torn ACL ligament located in the knee.  Meltzer reported the injury would put her out for six to nine months.

A ligament is the tissue which holds two bones together so her knee literally was torn apart a little bit.  The two most common knee injuries in sports/wrestling are the MCL and the ACL tears. An ACL tear is more serve with it often requiring surgery.  However, the tear can be fixed with physical therapy in four to six months if it is not too serve according to Cedars Sinai Medical Center.

The WWE or Kai herself have not released any details.  As this just happened the true extent to the tear is unclear.  Her injury could be far less severe than what is being initially reported.

We will keep a close eye on the situation and report if anything changes on her condition. 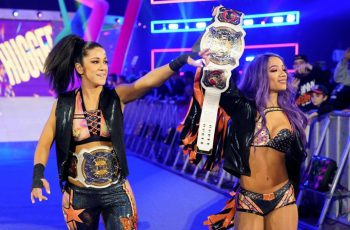 Sasha Banks has been reported to be filming content for … 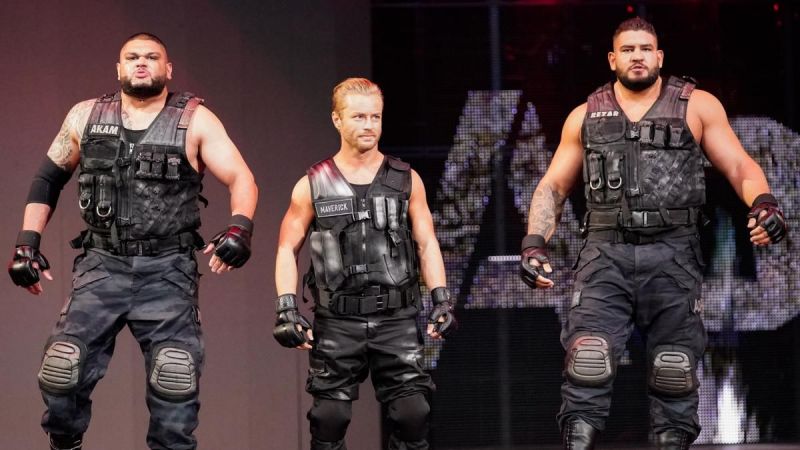 After Seth Rollins and his brother in arms, Dean Ambrose …