With now ten, feature-length, live-action films to pick from, it’s easy to make a list of the top characters in Star Wars. But what about characters that have never appeared on film? Granted, Disney removed the Expanded Universe from canon when it acquired Lucasfilm six years ago. Notwithstanding, there is still a plethora of canon material, from animation to written works ,outside of the feature films. And with those works we’re introduced to even more intriguing, inspiring, loathsome and lethal characters. Here are my top five Star Wars characters of the “new canon” yet to appear on film.

Top 5 Star Wars Characters Yet to Appear on Film 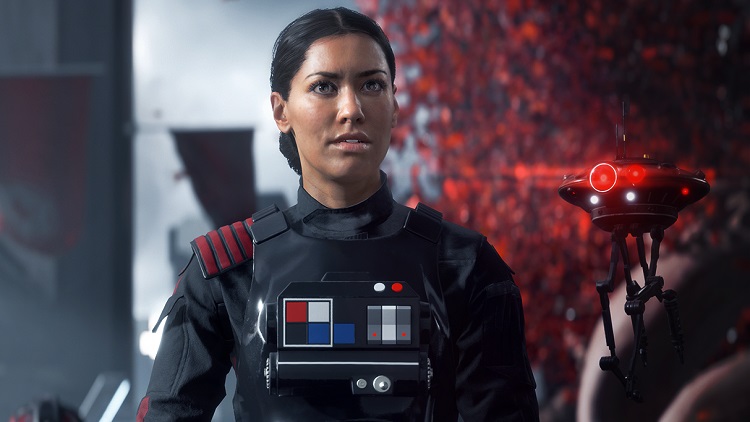 Iden Versio was an elite pilot in the Imperial Navy before commanding Inferno Squad. Going undercover as an Imperial traitor, however, led to life imitating her art. Versio, seeing her squad-mate’s sadism and the Empire’s evil first hand, does indeed defect to the Rebellion. She is one of few characters to serve significant roles with both the Empire and the Rebellion. Nevertheless, we only get to see her in one novel and through one video game narrative. She was a character wasted. 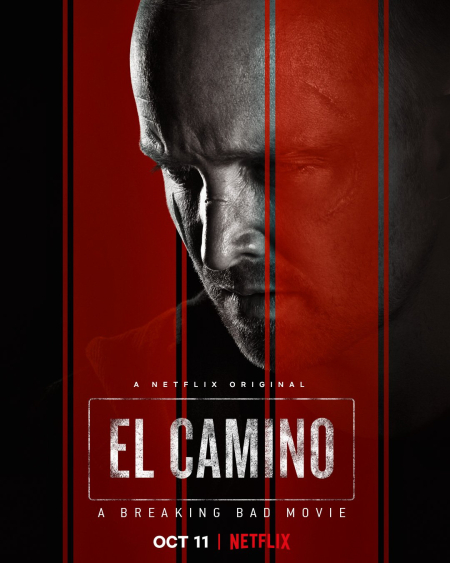 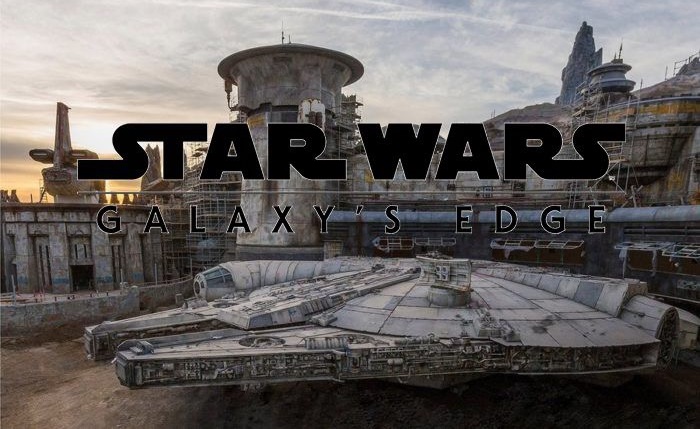