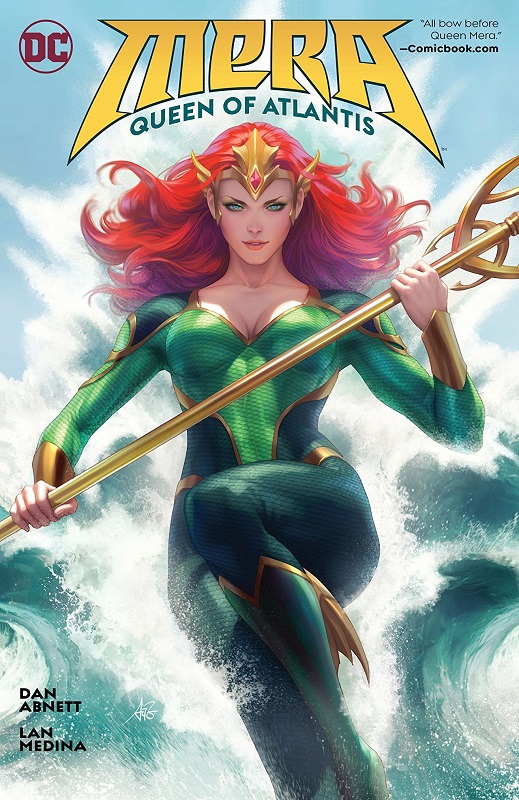 This week we need to look at Queen Mera and see why Aquaman always leans on her and why she is so important.

Queen Mera is an exiled queen and must find a way to take back her throne and restore balance in MERA: QUEEN OF ATLANTIS.

Aquaman is longer king of Atlantis and Corum Rath has seized power and is planning to conquer all he sees in the name of Atlantis.  However, the fight is not over just yet. A underground or should I say an underwater revolt is being lead by Aquaman in secret.

Mera tried to fight against Rath, but his magic was too powerful for her.  In the fight her power to control water and breathe underwater was damaged.  This has led her to become stuck on the surface trying to find ways to fight Rath from above while her powers rebuild. 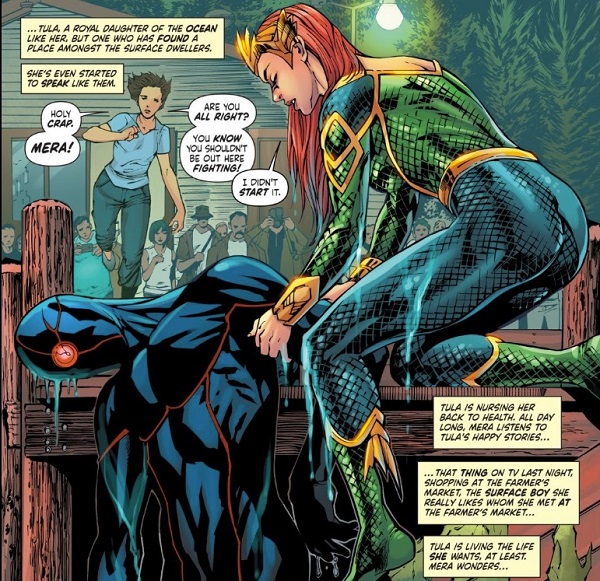 A man is living with his new family.  He is as happy as can be until he hears about the trouble in Atlantis.  The news really troubles him and he is stuck between his new life and his old one.  This man is Marius Orm aka Ocean Master and is meraAquaman’s half-brother and former king of Atlantis.

Orm was overthrown by Aquaman and Mera and sent into exile on the surface.  He is considered an alpha level threat by the Justice League. However, since meeting his girlfriend and her son he is a changed man.  He no longer wanted his life underwater, but with Atlantis in turmoil he must return because it is his duty to protect Atlantis.

An unlikely partnership must be founded between Mera and Orm to save Atlantis.  However, to have a real chance they must form one more alliance. They must go to Xebel where Mera was born and a place she betrayed when she refused to kill Aquaman.  The Xebel military is strong and Mera and Orm need all the help they can get.

This volume was amazing and I couldn’t get enough.  I liked the focus on Mera and her abilities. She has always been there at Aquaman’s side and is an important ally, but she is not really explored that much.  It was nice to see her be explored more. However, she is overshadowed in this volume by Orm. 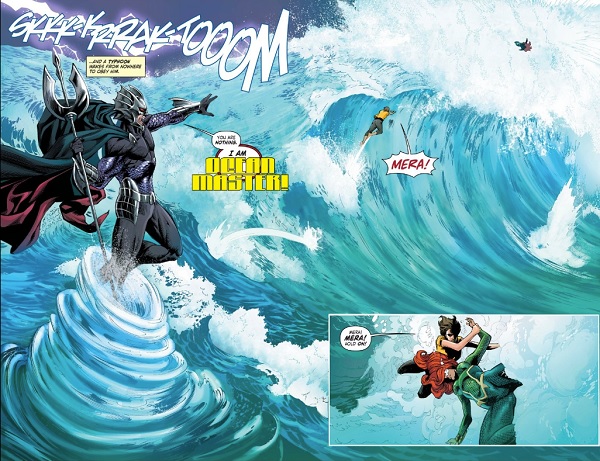 I wanted to read this to get a glimpse of Mera and didn’t know Orm was in this.  Orm is such a cool and powerful character. He stole the show in every panel he was on.  Don’t get me wrong Mera is really cool and powerful. However, Orm has a trident which can control the ocean and can shoot lightning.

Something interesting which keeps coming up in the volumes I’ve read is Aquaman and Mera hate being rulers.  They are always trying to retire and live in a lighthouse. Most royals in comics want to rule and fix the problems in the world.  However, Aquaman and Mera must rule because they don’t want to. They don’t want money, fame or power but just for Atlantis and the world to be a better place.  I found this really interesting.

I really enjoyed this volume and was a good showcase for Mera, but was an excellent introduction for Orm the Ocean Master.  This has me pumped to see King Orm in the Aquaman movie.

Aquaman By Peter David Book One

Aquaman Vol. 2: The Others

The Unspoken Tragedies Of ‘Avengers: Endgame’ 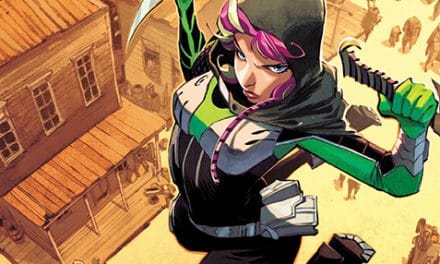 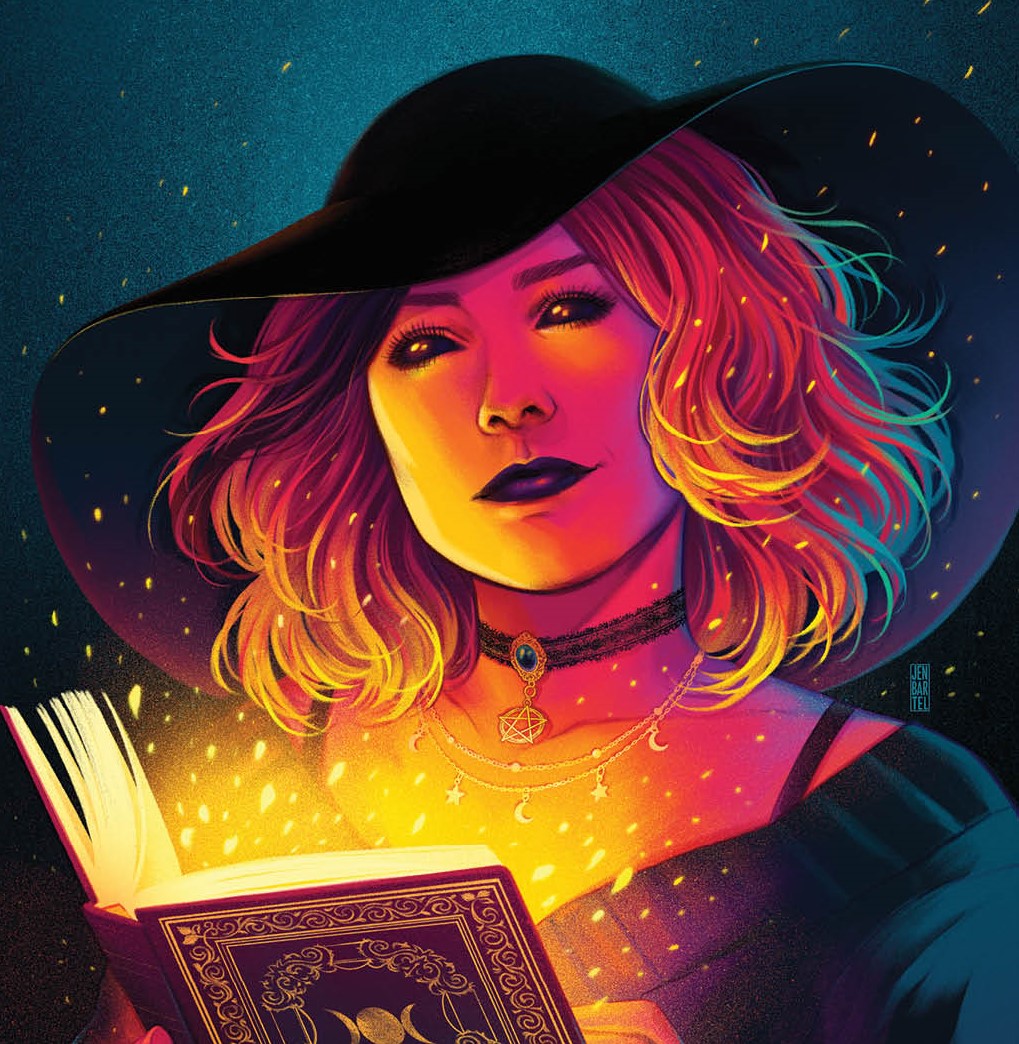 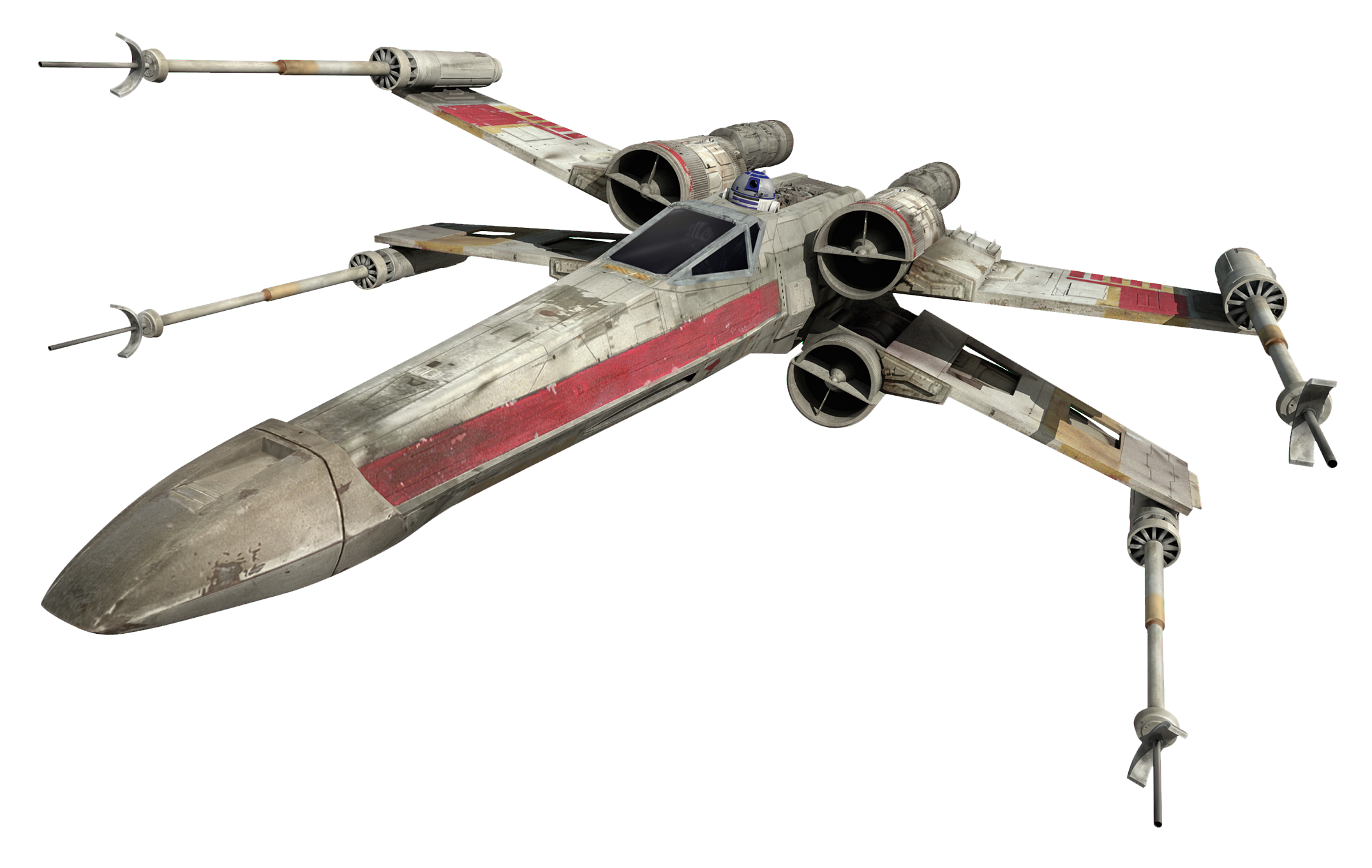