They have found 5 new zords, and the blaster that the Rangers will be using:

And in case you can’t see the list, the new toys are:

Power Ranger Talk also provided some images for what the Beast Jet Zord, Beast Wrecker Zord, and Beast Wheeler Zord could look like: 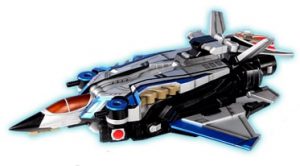 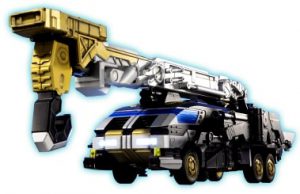 Now, these should be taken as rumors and with a grain of salt. However, these wouldn’t be bad zords, but it would be a little bit interesting to see who they will fit in with the theme of next season.