Winds have not been favorable to reaching our destination of an ATLAS launch onto Steam today – but now our sails are unfurled and the winds are strong! ATLAS will finally go live on Steam this Friday, December 21, opening up Freeports entry points to all aspiring buccaneers as they begin their journey outwards to the wider world.

This Thursday, December 20, the first live streams will start on Twitch – follow @SailTheATLAS for notifications as the first Pirates start their exploration!

Developed by the creators of the dinosaur survival adventure ARK: Survival Evolved, ATLAS will host up to 40,000 players exploring the same globe simultaneously, leading to an unprecedented scale of encounters, conflict and exploration. In ATLAS, players must stake their claim in this massive world as they construct custom ships, seek out buried treasure, siege and conquer fortresses, plunder wealthy merchants and recruit their own crew to join their powerful Armada in the ultimate quest for fortune and glory! 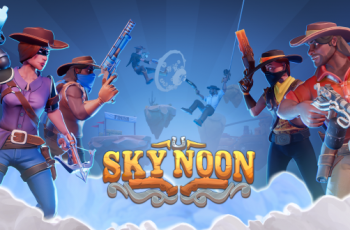 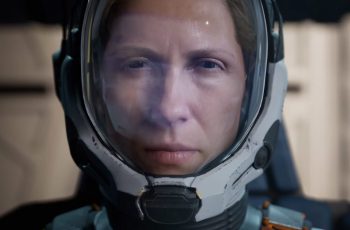 During the PS5 event, Sony unveiled a new sci-fi/horror game …