The best thing to happen to the The Walking Dead in years finally happened a few weeks ago. During the mid season finale, we finally got our first sighting of The Whispers. Since reading the book I’ve been looking forward to their reveal for quite some time and it came with a bang.

During the episode Jesus was trying to kill what he thought were normal walkers, but they were in fact The Whisperers. Survivors who have made masks from other walkers so they can’t be detected by the undead. When Jesus had mistaken one of the Whisperers, he was then killed by one of them. We then saw a single Whisperer that seemed to be the leader of them.

If you’re a fan of the comics then you know that leader is Alpha and she’s being played by Academy Award-nominated British actress Samantha Morton. She’s well known for her roles in Fantastic Beasts and Minority Report so she quite familiar to playing mean bad asses. I myself am glad we’re finally getting a terrifying villain on this show, Negan was getting bland and truthfully this series needs a pick me up after a couple boring seasons. Check out the official image of Alpha below as well as the second half synopsis.

What they do know is that they are in undeniable danger. They will soon realize the world just beyond does not operate as they thought. The group’s rules and ways of survival no longer guarantee their safety. A whole new threat has crossed their paths, and they soon discover it’s unlike any threat they have encountered or endured before. The group will start to question what they think they see.

“The second half of The Walking Dead Season 9 finds our groups of survivors, both old and new, continuing to deal with the impact of events that took place during the six years that have passed. Since the disappearance of Rick, many of these characters have become strangers to each other, and in some ways, strangers to themselves.

What may appear to be normal in this post-apocalyptic world could actually be more disturbing and terrifying than when the apocalypse first broke out. All that is certain is the stakes are high and numerous.” 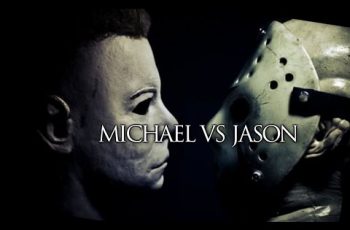 We’ve seen Freddy vs Jason fight each in the past. … 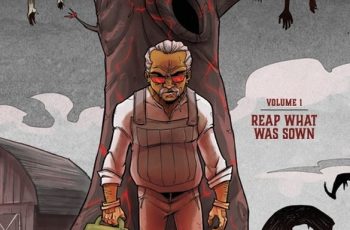