WWE is reportedly planning on returning to Saudi Arabia in 2019 for two events.

The WWE went to Saudi Arabia twice in 2018 first to Jeddah in April for The Greatest Royal Rumble and again in November for Crown Jewel in Riyadh.  In 2019 WWE is planning on holding an event in May and in November according to Wrestling Observer.

A call to cancel November’s Crown Jewel event amidst allegations of a state-sponsored killing of journalist Jamal Khashoggi.  The event continued with WWE not backing down in the face of the negative publicity.

WWE had signed a 10-year contract with the Saudi Arabia Sport Authority with The Greatest Royal Rumble and Crown Jewel being the first two events under the contract.  WWE may be sitting on the announcement and be waiting until the events come closer to not give time for the negative publicity before the event to build up.

The revenue brought in by The Greatest Royal Rumble is reportedly around $40 to $50 million using figures from the previous quarter according to Comicbook.com.  This revenue boost is probably too much for the WWE to pass up and break their contract with the Saudi Arabia Sport Authority.

Official dates for the events and if they will again be named The Greatest Royal Rumble and Crown Jewel have not been announced. 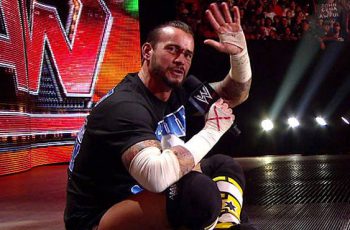 Wrestling fans hold Wrestlemania 30 in a pretty high regard. … 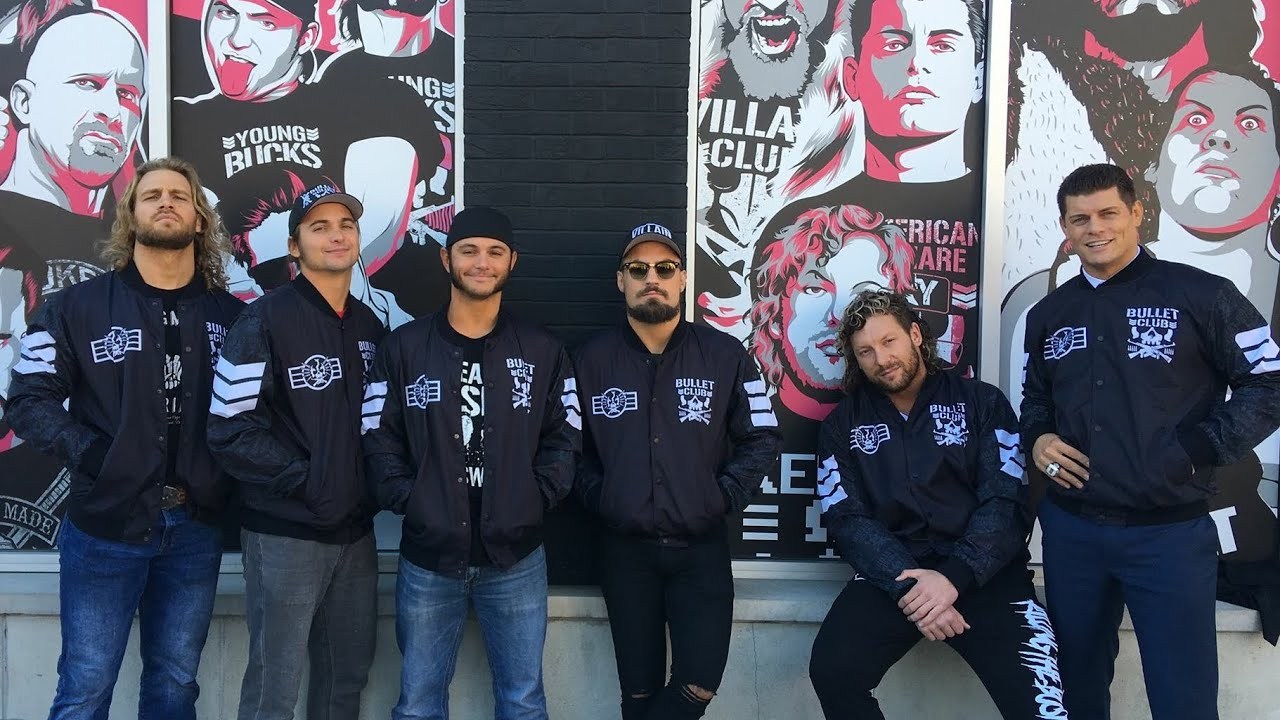 According to an article over at WrestlingNews.co, rumors of that …