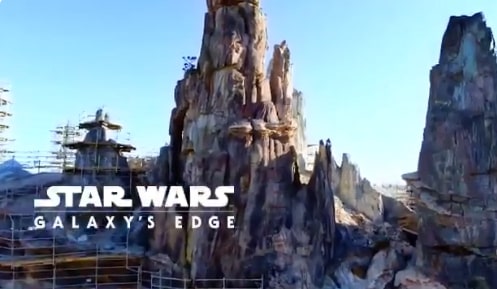 Christmas is coming up soon, everything that is on the minds of Star Wars fans is Episode 9, and the Galaxy’s Edge expansion for the theme parks. While we got some new information last month at D23’s Destination D event, we will be getting more information on Christmas Day.

The official ABC twitter had posted a tweet to let everyone know that we will be getting new information about Galaxy’s Edge during the Disney Parks Magical Christmas Day Parade.

Now, this is pretty amazing since now we know the names of both rides coming to the area, and that we are getting a cantina in the area as well. Hopefully, we’ll get the opening dates, but it’s highly unlikely we’ll find those out on Tuesday.

This new expansion is going to be something completely different to any of the other parks expansion in both Disneyland and Walt Disney World. This one will be interactive, meaning once you do your first action in the park, that will place you as either a Rebel or member of The First Order.

Regardless, I’m really excited for this new area to the parks, and to also see what’s in store for the Star Wars fans. 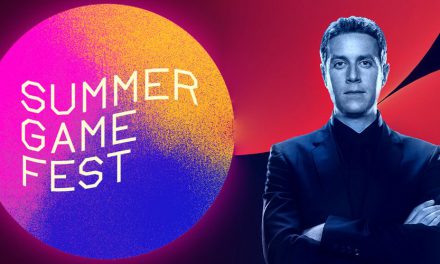 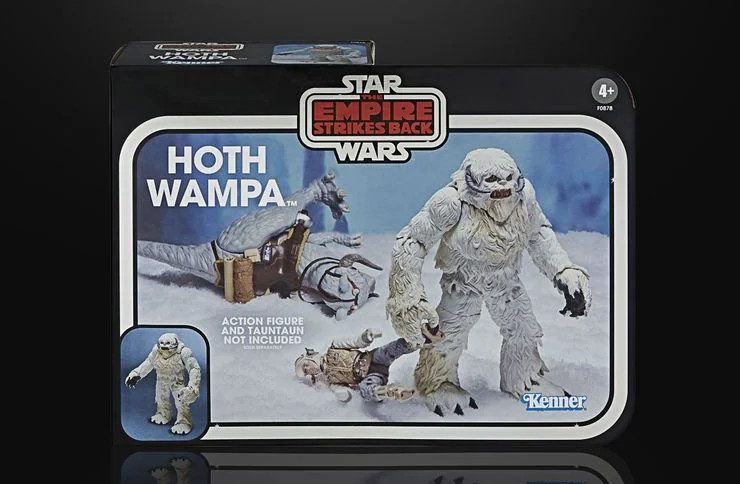 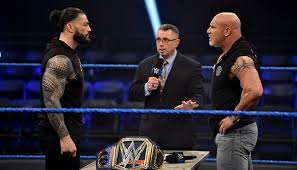