On the Christmas Eve edition of Monday Night RAW, Mr. McMahon-ta Claus (I did not make that up) announced that in 2019 the Women’s division would finally see Tag Team Championships.

Even though this was probably the most anticlimactic way to present something the fans have wanted for a very long time, I’ll take it. Beyond that announcement, we didn’t get much else. Just that there will be tag team championships in 2019.

Does this mean that each bran will get it’s own set of tag team championships? Or will the WWE try it’s hand at roaming champions who can go from Team Red and Team Blue as they see fit? A better question: What will they look like (picture above is a mock up)?

Personally I wouldn’t mind seeing a roaming champions. I think it would be an interesting and new idea, and we would be getting fresher matches up within that division.

2019 in just a couple of days away, so we won’t have to wait to see which route WWE takes. Either way, the fans seem to finally be getting what they want. 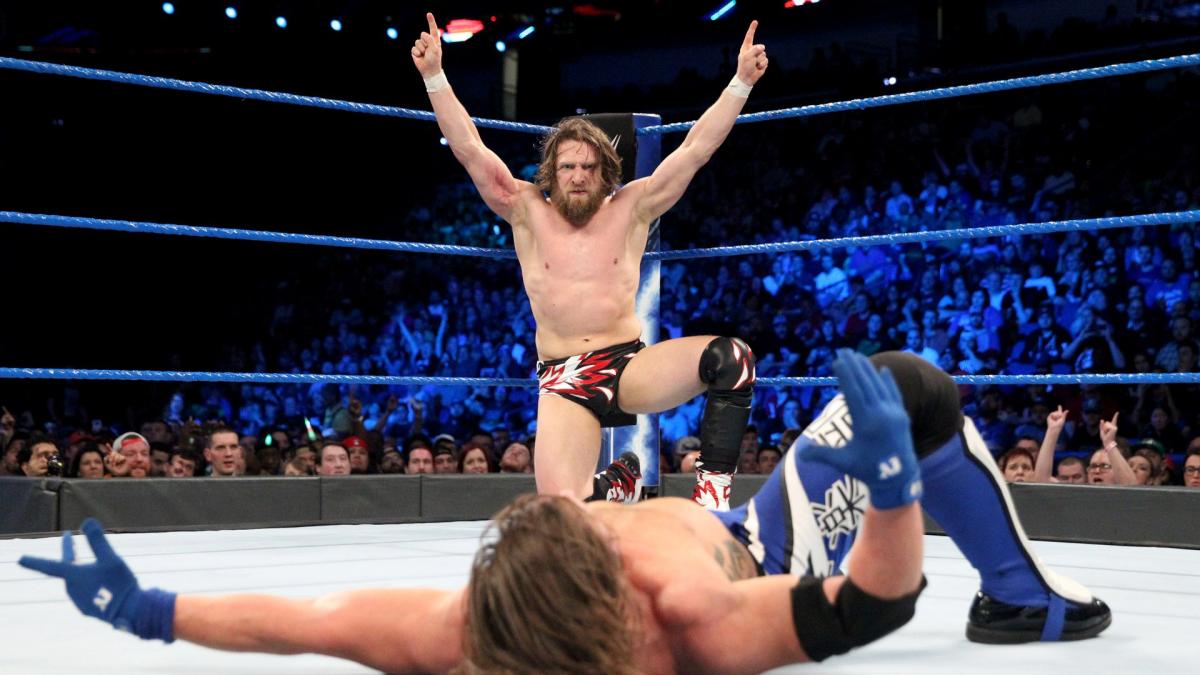 Hoo boy.  Buckle up everyone, there be spoilers ahead. On … 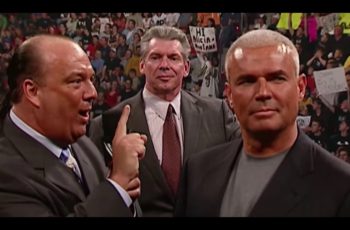 The wrestling world has been a buzz over the news …