But new promotional images were released, and they are telling a different story:

So, in the Starforce image, Jude Law’s character name is revealed as Mar-Vell. So he will be playing Mar-Vell in the film. But, that means we don’t know who Yon-Rogg will be played by, or if his part will be major or not. 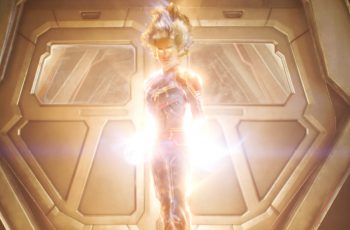 Disney screened a new Avengers: Endgame scene at this year’s …
Entertainment Weekly has been dropping Marvel bombs lately, one of …