Raw will not be coming to us LIVE from the Little Caesar’s Arena in Detroit, MI. Instead, it was pre-taped on December 28th and we have a rundown of what happened. This will have spoilers to Monday’s show, so if you don’t want to be spoiled click out of here now.

Still with us? Ok, here are the results.

Last week, Raw’s ratings were at an all time low. Do you think the show will rebound this week? Let us know in the comments below. 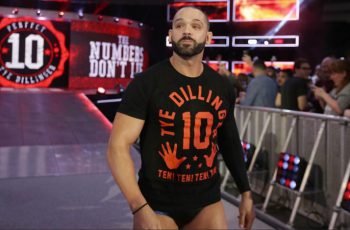 Shawn Spears speaks about his days in WWE and why … 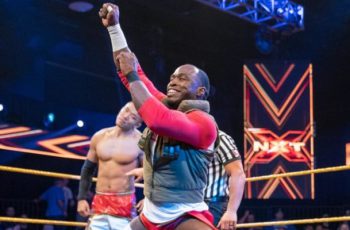 Before we start, as an African-American wrestling fan and a …