Escape Room Review: The Movie Is As Fun As The Game

I’m surprised it’s taken Hollywood this long to make a movie about an escape room. Well, I guess they did and it was called Saw, but that neither here nor there. Escape Room is Adam Robitel’s second film on the big screen, following up the last installment of the Insidious franchise with The Last Key.

Escape Room is a psychological thriller about six people are in a circumstance beyond their control, and must survive using their wits to escape alive. If anyone’s every played in an escape room with friends or co-workers then you know that you have to be somewhat clever to get out. You’re only as strong as your weakest link and this movie does a great job of displaying that. You can tell a lot of thought went into the script to not only have each puzzle make sense, but to also serve the story.

Each room in this film has its own personality and becomes a character itself. The rooms also play a part in each backstory of a different character. One stand out scene is the ice room. Not only was this the most difficult set to shoot in for the actors, it was the biggest set piece which really kicks off the story. Like an onion, the more you peel away at each character, a disturbing truth is revealed and that’s reflected in the puzzles they must solve. But like any good thriller you know people are going to die.

Many of the character feel like a troupe. Take Jason (Jay Ellis), a businessman that has everything he wants but with demons to hide. Mike (Tylor Labine) is another character that is underserved. He’s almost cannon fodder just to advance the plot. Amanda (Deborah Ann Wohl) is a veteran that suffers from PTSD that must find redemption. Danny (Nik Dodoni) is the over enthusiastic escape room junkie that knows everything about everything. Ben (Logan Miller) is a young burnout that doesn’t have much going for him with a tragic past. One of the stand out performances in the film came from Taylor Russell, who plays Zoey. Zoey is the POV character for the audience but also has a tragic backstory. Russell portrays Zoey as innocent and introverted but we come to find out she’s clever and cunning.

The films plot mixes horror and suspense movies we’ve grown accustomed to in the early 2000’s. There’s a lot of influence from Saw, Hostel, and Final Destination in here but don’t let that turn you away. The writing is smart enough to keep you interested throughout the film.

Escape Room is just a fun movie. It knows exactly what it is and doesn’t take itself too seriously. The puzzles in each room are clever and done well. Man, these writers should open their own escape rooms if the box office numbers don’t do well. 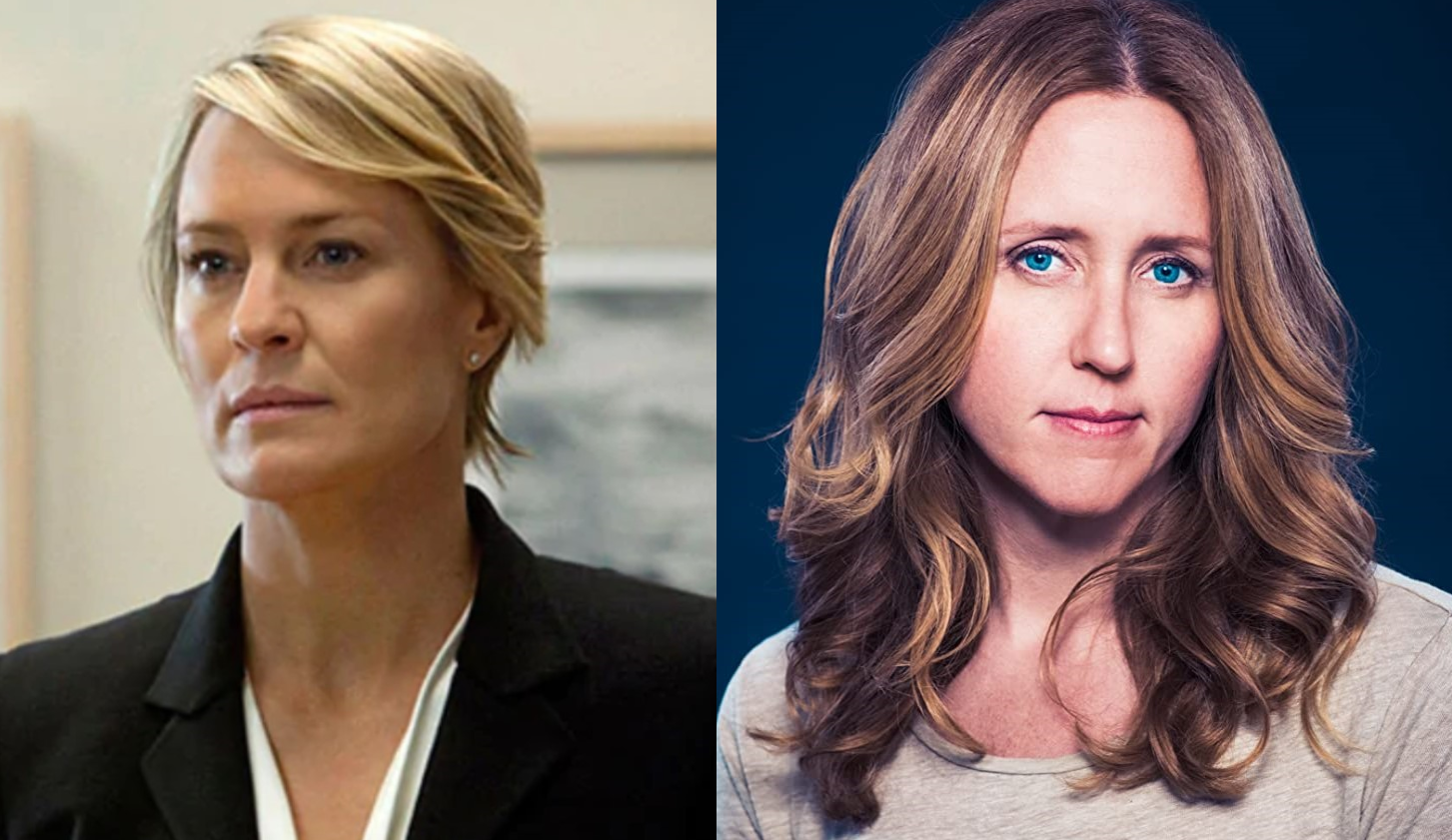 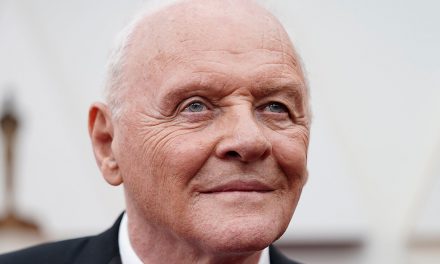 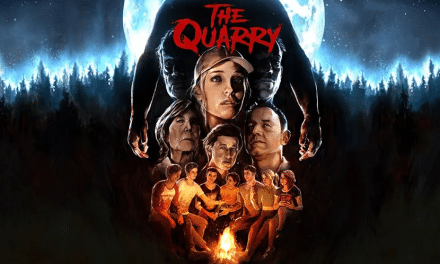