There has been many seasons of Power Rangers over the years. The finales of each season differed in quality. Since Ninja Steel is ending  I’m here to bring you the top 5 worst Power Ranger Finales.

Mystic Force’S finale was in a way pointless. The struggles they went through losing members like Koragg and the Solaris Knight, the source of good magic, or the ability to transform meant nothing. The members that died were revived by the help of Necrolai. The Mystic Mother was never destroyed and merely pretended to be gone. Their magic was never really gone just had to be recharged by both the magically creatures and humans. Their ending having the two societies come together was only in one town and not around the planet. Most of their Rangers go back to their normal lives while the only Ranger to get a real ending is Nick leaving with his reunited family.

Dino Charge has an okay start to its finale taking out the greenzillas that threatened the planet. Theu destroyed Snide with the help of newly reformed Heckyll. Where it fails as a finale is that the Rangers themselves fail and not because of the villains. Their plan to destroy the Dark Energem cause a black that “destroys” the Earth and Sledge’s crew. The Rangers manage to do what the villains couldn’t. They way the fix their failure is even worse. They bring up a legend of the Energems that was never hinted at since the series started. The Energems when all assembled can be used to time travel. They made a reason up last minute to solve their problems. After they go to the past when Keeper first arrived and take care of Sledge they return to find their world is different having dinosaurs still alive. In a way Power Rangers Dino Charge made their own Flashpoint event and the series ends. The Rangers technically lost and settled with a new timeline. 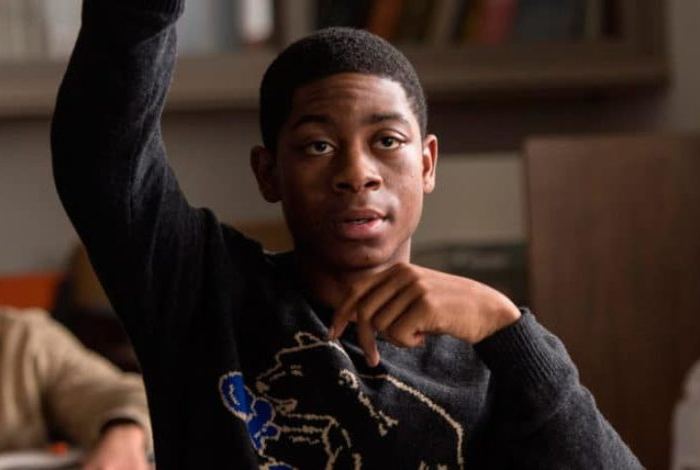 Black Lightning may have recently suffered the death of a loved …
Super Ninja steel is finally back on the air, and …