2019 has officially started, and for video games, it’s going to be an exciting year. So many new games are releasing, and Nintendo could be making announcements for their new games pretty soon.

GamingIntel has reported that an anonymous source said that Nintendo will be holding there first direct of 2019 on January 10th. Now, this same source had told the website back in December that a January Direct was confirmed, but not yet announced.

If this is true, we could be getting announcements very soon for games like the new Animal Crossing for Switch, new info for the upcoming DLCs for Super Smash Brothers Ultimate, and even the new Pokemon game that is releasing sometime this year.

This source, unfortunately, didn’t give any context about the direct, so for now, we just have a possible date of when it could happen. But Nintendo should announce when it will be happening soon. 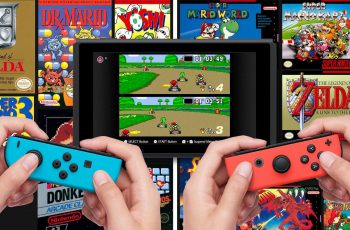 Finally, FINALLY, Super Nintendo titles are coming to the Nintendo …

Nintendo announced this morning on their Twitter that they are …