Executive Director of S.H.I.E.L.D Nick Fury is the backbone of the Marvel Universe and in Fury MAX: My War Gone By Vol. 1 his early career is explored.

In 1954 Fury is just a Colonel and is acting as a government liaison between the French and the US.  He is stationed in French Indochina which consisted of Cambodia, Vietnam and Laos. Vietnam was falling into communist’s hands and the Vietnamese were fighting to escape French colonial rule.

This is before the US enter their war with Vietnam.  Fury was just watching everything happen and went around looking at French military installations.  While Fury was visiting a French base the Việt Minh executed a full scale attack and Fury had no choice but to fight back.

Fury MAX: My War Gone By Vol. 1 was written by Garth Ennis with art by Goran Parlov and Lee Loughridge.  Marvel Comics published the volume under their mature MAX line in 2012.

When I first started reading this I expected a super spy James Bond kind of face-paced action book.  It was not that at all, but what I got was better than I could have expected. This is not a spy book or a superhero book.  However, it does have a ton of action and tense moments. The best way to describe this comic is a history book with Fury in the historical moments.

I am a huge history fan so reading about these history moments in a comic is perfect for me.  Fury is right in the middle of the French fighting in Vietnam and later it puts Fury in the Bay of Pigs invasion.  The Bay of Pigs was an attempted overthrow of Communist Fidel Castro’s rule in Cuba. The CIA trained Cubans and others to overthrow Castro and they were trained by Fury.

This comic is not completely devoid of James Bond spy stuff.  Fury has an on again off again illicit affair with a politician’s secretary and later wife.  Fury is kind of like a working man’s James Bond. He is down in the muck and gets his hands dirty and isn’t all glitz and glamour.  Fury is dirty with the blood of his enemies and of his friends and he always carries that around on his shoulders.

This was a pretty slow book and it spends a lot of time on the history aspects of Fury’s location, but it never dragged.  However, I am a big history fan so maybe the history kept my interest more than it would have a non-history fan. 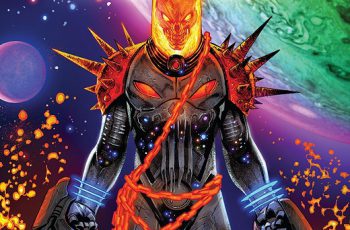 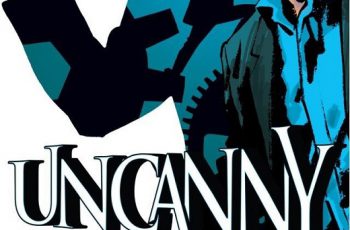