Now, films like Lady And The Tramp are going to be living on the streaming service because their budget will be less then $100 million, so they can be shown on there. But, Iger did say that films like that would be the biggest thing to go on the service, and Star Wars films won’t be on there at all:

“We wouldn’t make a Star Wars movie for this platform. When everybody goes out on the weekend and you have a movie that opens up to $200 million, there’s a buzz that creates that enhances value. We like that. And eventually the movies we’re making are going to [end up on] the service.”

From a business standpoint, this makes perfect sense. The content for Disney+ will be accessible to the subscribers of the service, and at a price that is affordable. But I can’t wait for this service to launch, and to see what the shows and movies for it are like. 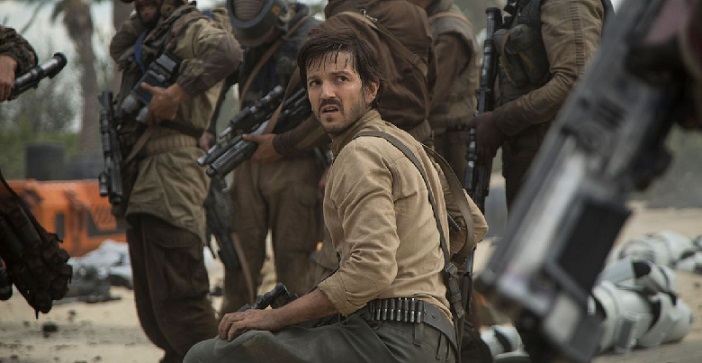 Good news on the creative front! Variety has announced Rogue …