Fox’s The Passage is a show about vampires, seemingly made by people who have never seen a horror movie before. The lack of tension is palpable, the dialogue is stilted, and scares are non-existent.

The only saving grace is the scenes between Mark-Paul Gosselaar and Saniyya Sidney. Whenever these two are on the screen, the show seems to slow down and breath- reaching an emotional and entertaining core. Sadly, everyone else seems to be simply reading their lines and collecting their checks in the most minimal amount of takes possible.

To be fair, The Passage series of books by Justin Cronin is a hard project to adapt to the screen. Without spoilers, the story lacks a lot of coherency and reason, but Cronin’s writing is beautiful and engaging. While the plot had me ready to toss the book away, the style and characters kept me turning the pages. The first part of the book, a mish-mash of different forms of story telling for each character is easily the best, building in pressure as the characters come together and the world begins to fall.

Sadly, none of this translates to the small screen, the producers grabbed the plot holes along with the plot points without any of the poetry that holds it together. The show lands the emotional core between Gosselaar’s shaken government agent gone rogue, Brad Wolgast and Saniyya Sidney’s street wise and emotionally guarded, Amy Bellafonte- but nothing else. I realize that this is a network show and can’t go full gore or frightening, but the stakes are almost impotent as the world is supposed to be crumbling around them as monsters arise. At most, it seems even in gravest of decisions or circumstances all anyone can do is shrug their shoulders. 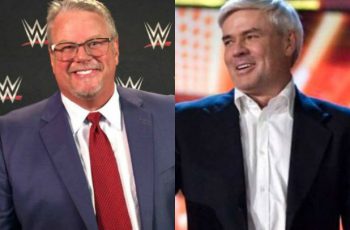 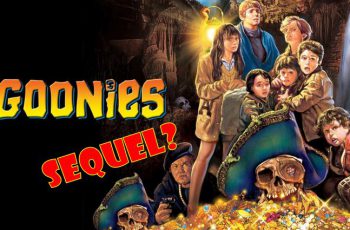 Unfortunately it is not what you think. This is not …