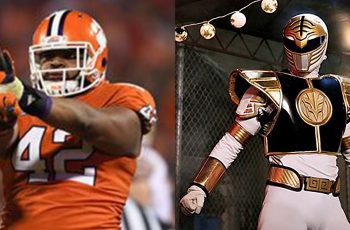 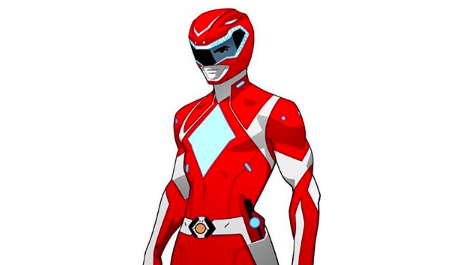 Power Rangers has been around for 25 years, and throughout the …