So after all of the rumors that Rocksteady Games could be making a Superman game, a new rumor has released online.

Now, this rumor is saying that Rocksteady could be making Batman: Arkham Crisis into a video game. Not that many details have been revealed, one thing is this game has been in development for 2 years.

The game is set to be getting announced in March, but it’s unknown when it will be released. Another thing about the game is it sounds like it will be a 12-hour story mode, meaning that the story could be a complex 12-hour arc.

As far as other details, there are no other details for the game, so we will have to wait for March to see what is going to happen with this game. 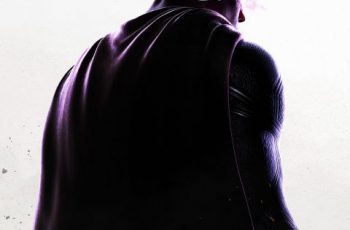 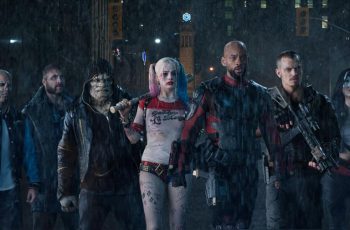 Rocksteady Studios is reportedly the developer behind the still untitled …