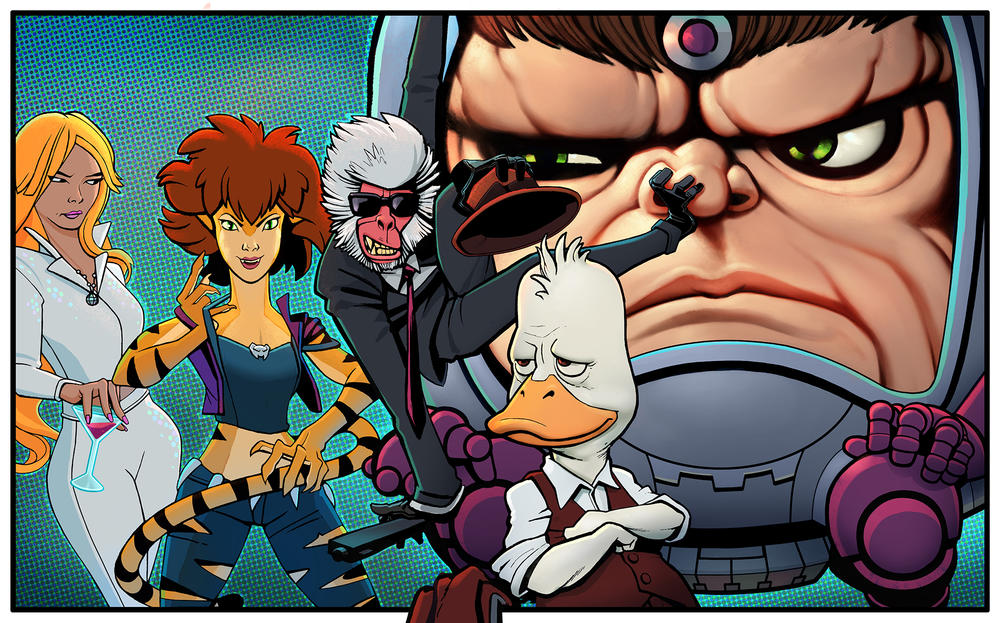 M.O.D.O.K, Tigra, Dazzler, Hit-Monkey, and Howard The Duck are all getting their own animated series on Hulu. The four series will lead up to an animated special called Marvel’s The Offenders, as announced at the Television Critics Association Winter Press Tour. Jeph Loeb will serve as executive producer for all four series, each of which boasts a talented team of writers.

Marvel’s The Offenders Comes to HULU

Let’s start with Marvel’s M.O.D.O.K. The series will focus on the hero with a big brain and small body. He will be struggling to maintain control of his evil organization, and his family. Patton Oswalt and Jordan Blum will serves as executive producers for this series along with Loeb. Oswalt and Blum will write the series as well.

Next up is Marvel’s Hit-Monkey, the tale of a wronged Japanese snow monkey and his mentor, the ghost of an American assassin. This series will be a darkly cinematic and brutally funny revenge saga. Josh Gordon and Will Speck are the executive producers for Hit-Moneky and will also write the series.

Marvel’s Tigra and Dazzler Show will follow the girls as they fight for recognition against powered people who make up the 8 million in Los Angeles. Erica Rivinoja and comedian Chelsea Handler will write this series and join Loeb as executive producers.

Marvel’s Howard The Duck will be showing Howard trapped in a world he never made. He’s also going to be returning home with his gal pal Beverly before Dr. Bong can turn Howard into the crispiest dish on the menu. Matt Smith and Dave Willis will be writing and Executive Producing the series.

Marvel’s The Offenders will be the event that brings these five heroes together to help save the world (and certain parts of the universe). Jeph Loeb is the only listed executive producer on The Offenders for now, with other producers and writers to be announced at a later date.

Jeph Loeb spoke at the TCA event, and had this to say about these characters and series:

A giant head. A monkey. A tiger lady and a disco queen. And the duck. Brought together because no one else could but Marvel Television on Hulu. M.O.D.O.K., Hit Monkey, Tigra & Dazzler and Howard the Duck will form a team no one asked for — The Offenders (and wait until you see who the Team Leader is!)!  We have such tremendous talent bringing amazing adult animation that’s fun, fresh and fantastic.  We’re so excited for what’s to come!

There are currently no premiere dates for these series. 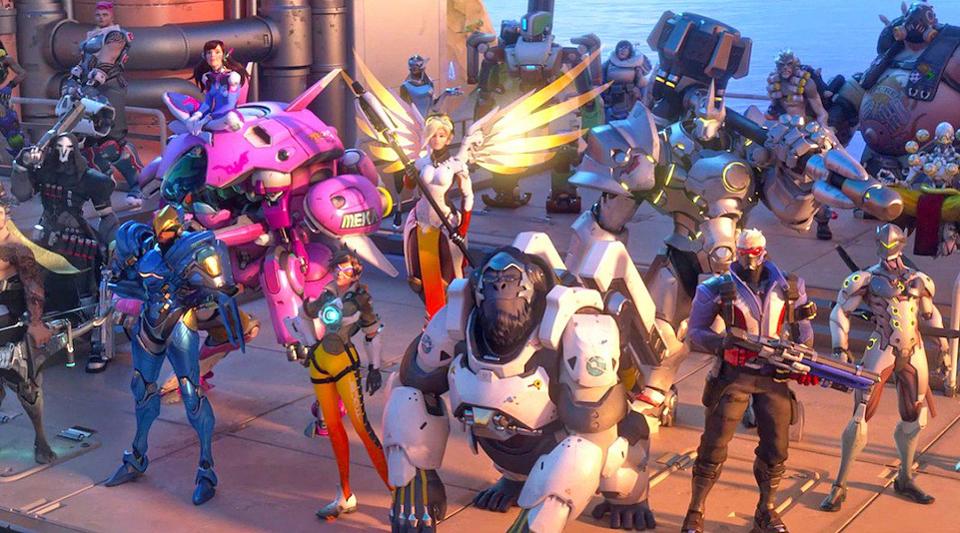 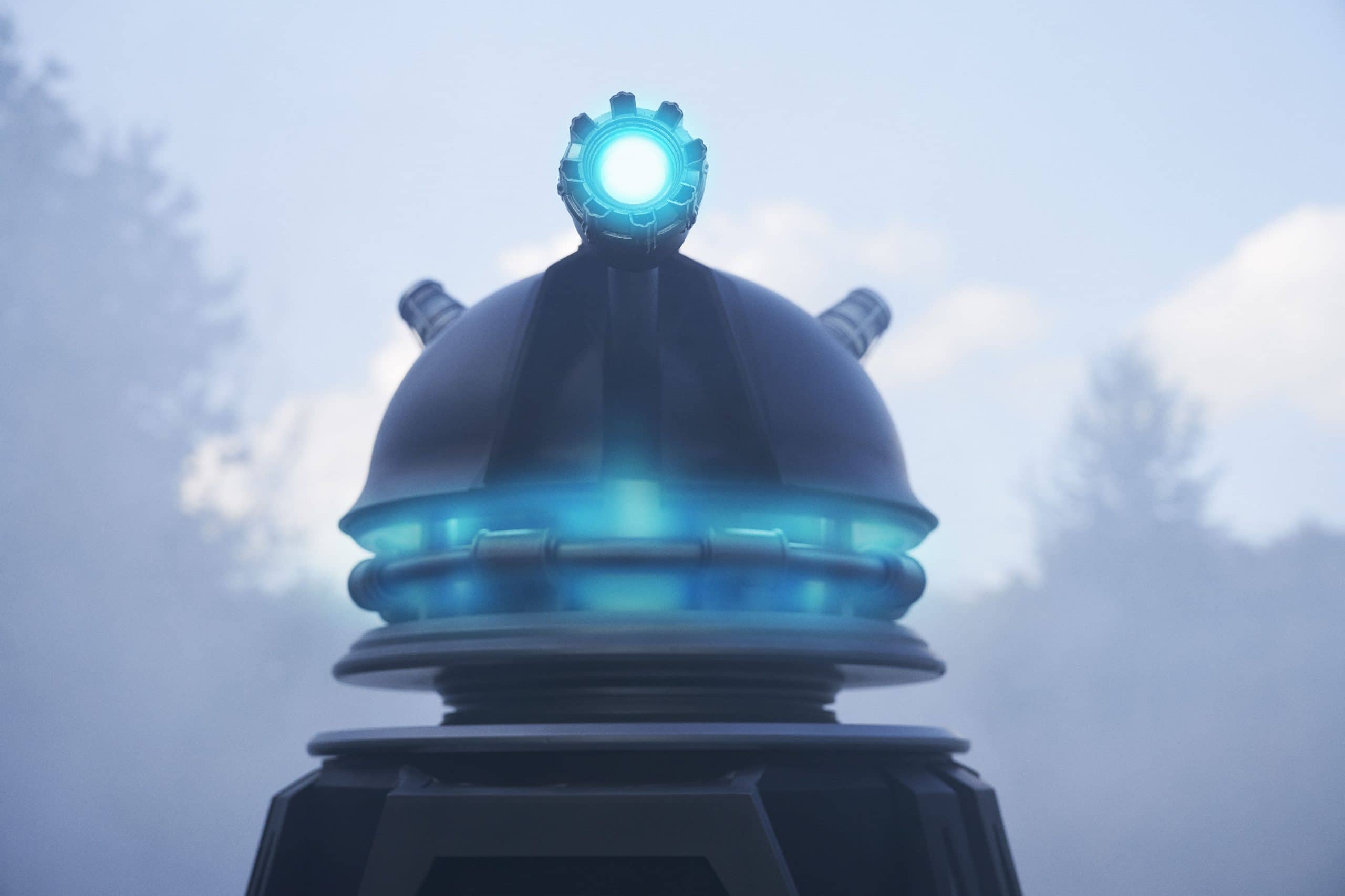 Trailer Drops For Doctor Who Special “Revolution of the Daleks” 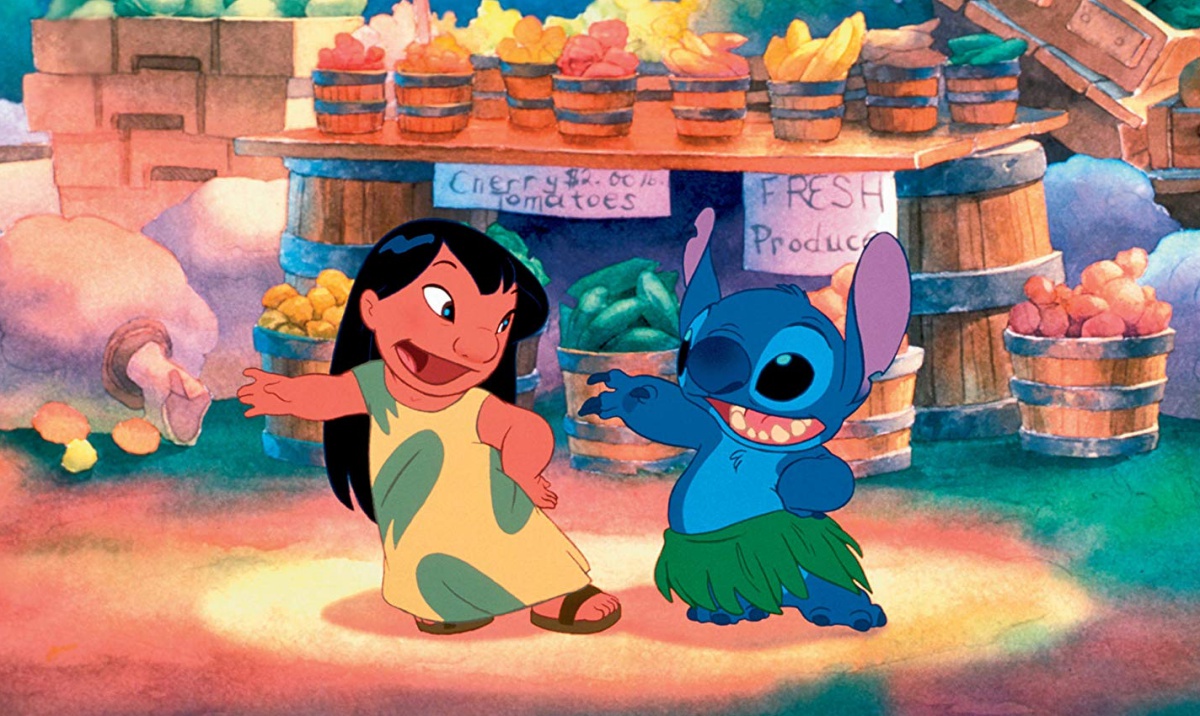