Managing expectations is everything when it comes to movies. At times the over-hype can ruin movies and events. Sometimes it can be downright disappointing because the hype only covered a crappy product. Other times you can get blown away by a movie because you expected nothing from it and it was brilliant. When it comes to Lando’s role in Ep. IX, keep expectations low.

Many have been calling for Lando’s inclusion into the latest trilogy, and so far he has missed the first two movies. When it was reported he would be in Episode IX, it was easy to get excited. Billy Dee was finally coming back to Star Wars. Excitement began to build even more when concept art of what Lando might look like on screen hit Reddit this past weekend.

Many, myself included, began imagining his role and what all he could mean to the struggling Rebellion. As time passes, expectations grow as does his role in the movie. He could be a three minute cameo, or he could lead the final assault on Kylo and the First Order from the chair of everyone’s favorite freighter.

Don’t expect the latter. Makingstarwars.net is reporting that Lando’s role may be no larger than was Maz Kanata’s. The purpose of his role will be very similar as well. He will be no more than an informant pointing our heroes in the right direction. However, even this is open to interpretation as they did not specify if it was like Maz’s role in Force Awakens or The Last Jedi. Let us hope the former, as a role the size of Maz’s in TLJ will be most disappointing.

Again it all comes down to expectations. Most every fan wants Lando to be a large part of this movie, and maybe ten years ago he could have been. In the here and now we have an actor that is 81 years old and was not in the greatest condition when shooting began. We should be happy he is even around to reprise the Lando Calrissian role at all.

Lando returns to the galaxy far, far away in Star Wars Ep. IX this December. 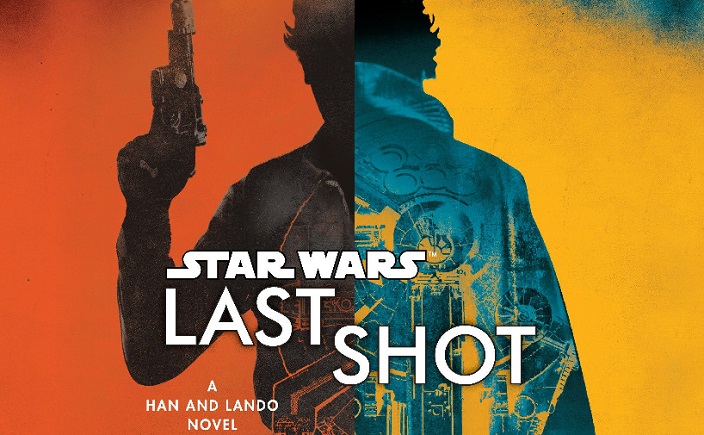 Donald Glover may reprise his role as Lando Calrissian for …