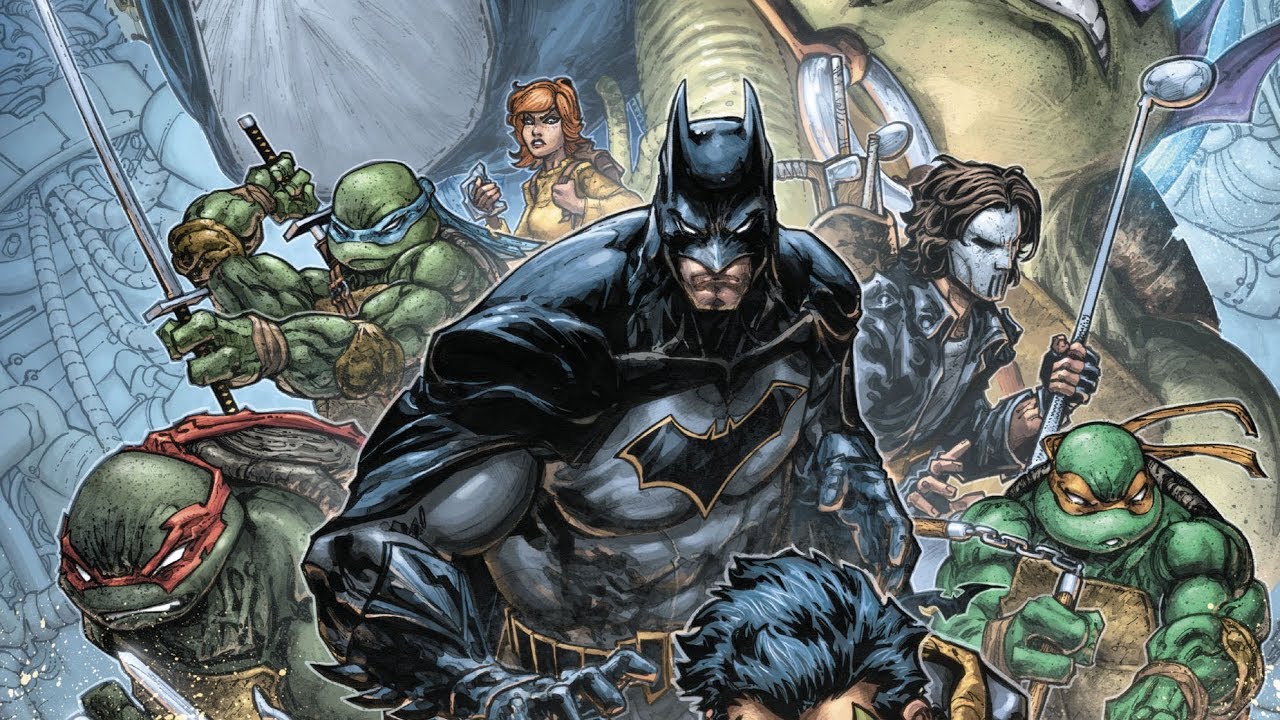 Sam Liu simply responded with a smile “There is always the possibility.”

The Film will enlist the talents of Troy Baker as both Batman and the Joker Both at the same time. , Darren Criss as Raphael, Kyle Mooney as Michelangelo, Baron Vaughn as Donatello, Eric Bauza as Leonardo, Rachel Bloom to play Batgirl, Tom Kenny will be the Penguin, John DiMaggio as Mr. Freeze, and Tara Strong as both Harley Quinn and Poison Ivy.

Batman Vs Teenage Mutant Ninja Turtles will be released on 4k, Bluray and Digital this spring. 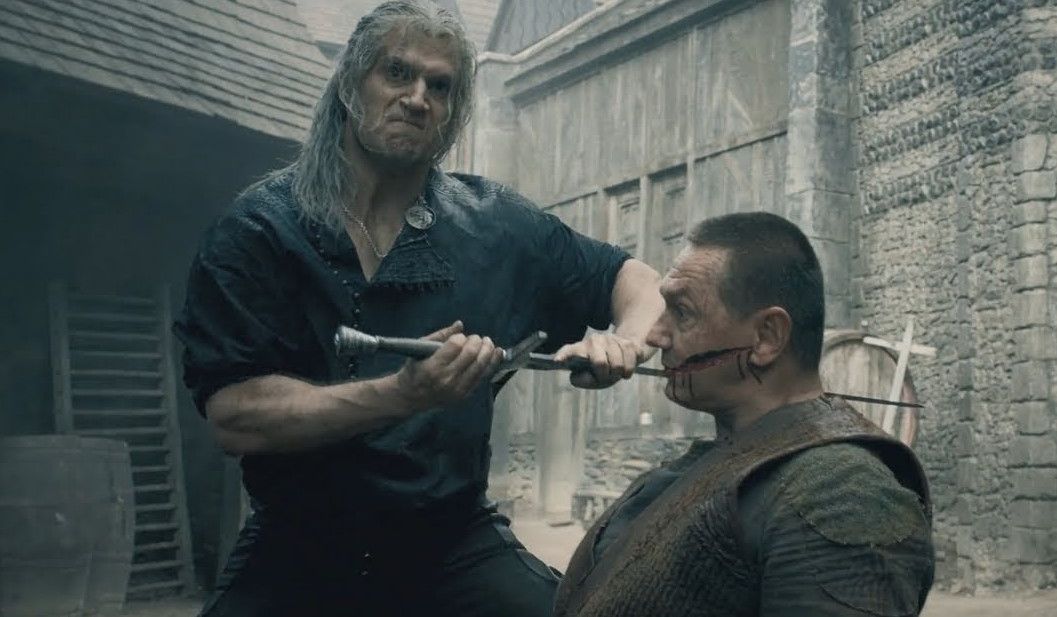 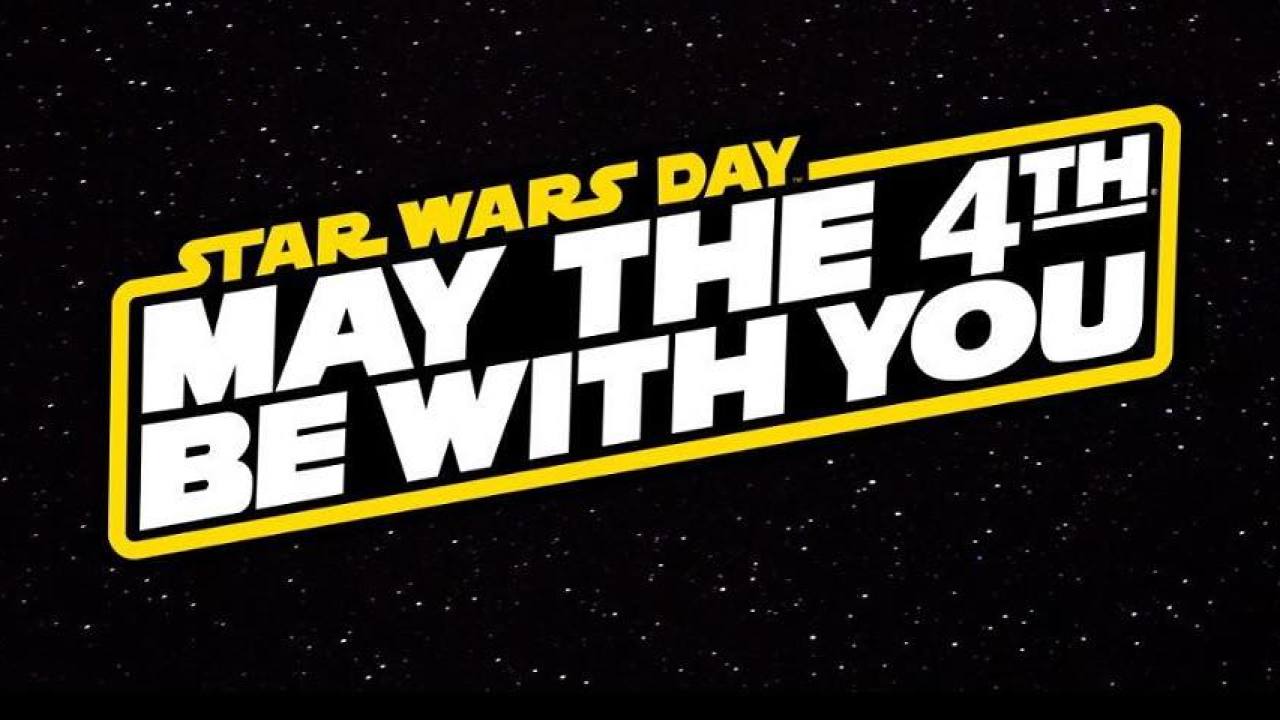 STAR WARS Day Deals- May The 4th Be With You 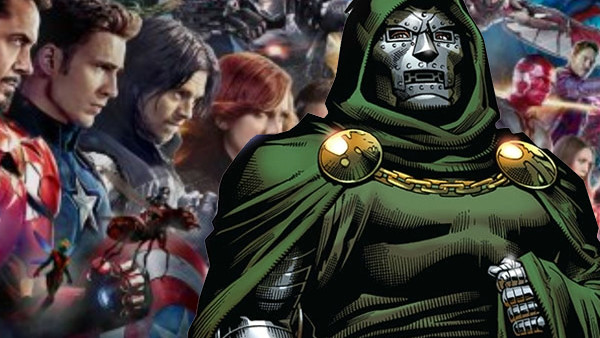 Will The DOCTOR DOOM Movie Happen At Marvel Studios?