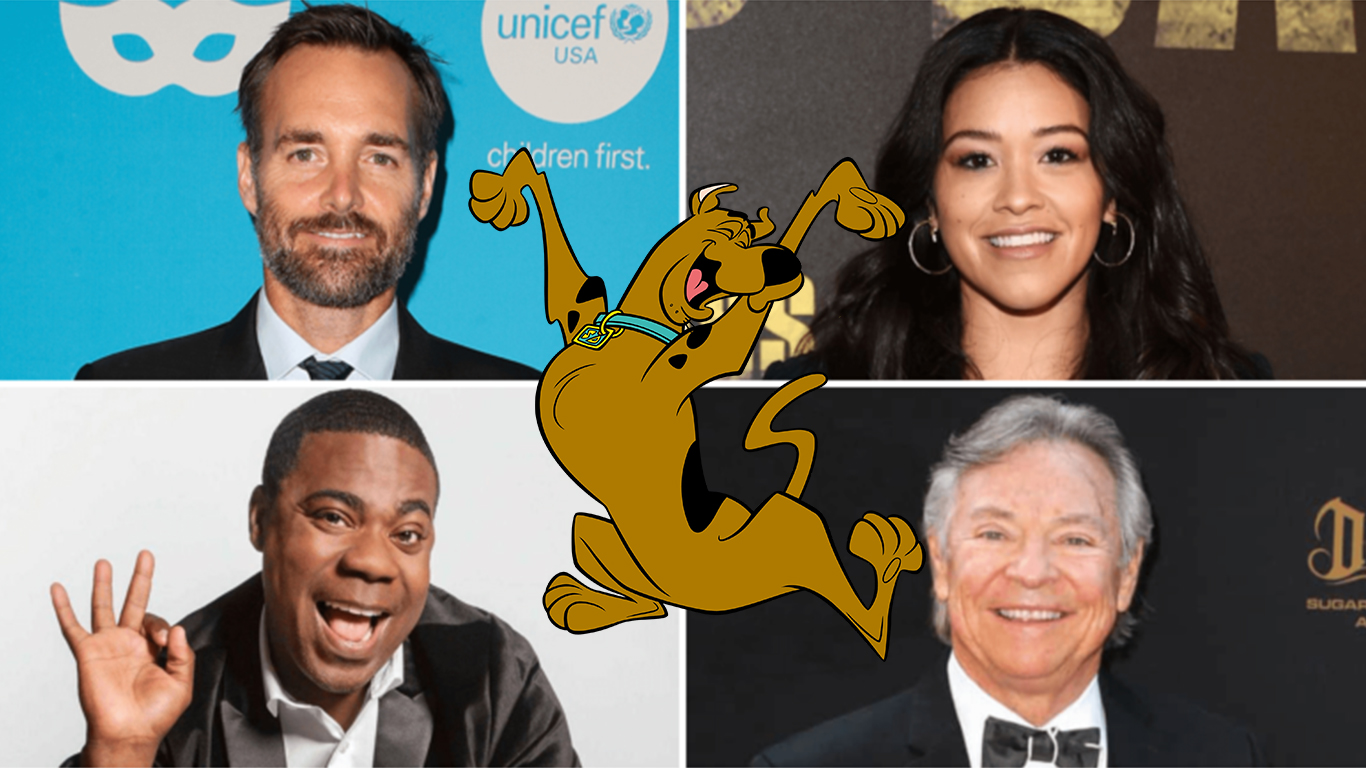 According to The Hollywood Reporter, Frank Welker, Will Forte, Gina Rodriguez and Tracy Morgan have signed on to the new animated Scooby-Doo film.

The untitled film will be made by Warner Animation Group, Warner Bros.’ feature animation division. WAG’s previous films include The Lego Movie, The Lego Batman Movie, and The Lego Movie 2: The Second Part.

Legendary voice Frank Welker will resume the role of Scooby-Doo. Welker has had the role since 2002. The original report does not state if Welker will also voice Fred Jones. However, since he originated the role in 1969 it’s a safe bet that he’ll play both Fred and Scooby.

Tracy Morgan, however, will not play a member of Mystery Inc. In fact, Morgan will voice Captain Caveman, another Hanna-Barbera character.

Scooby-Doo and the gang will team up with other members of the Hanna-Barbera universe to save the day as they take on Dick Dastardly. 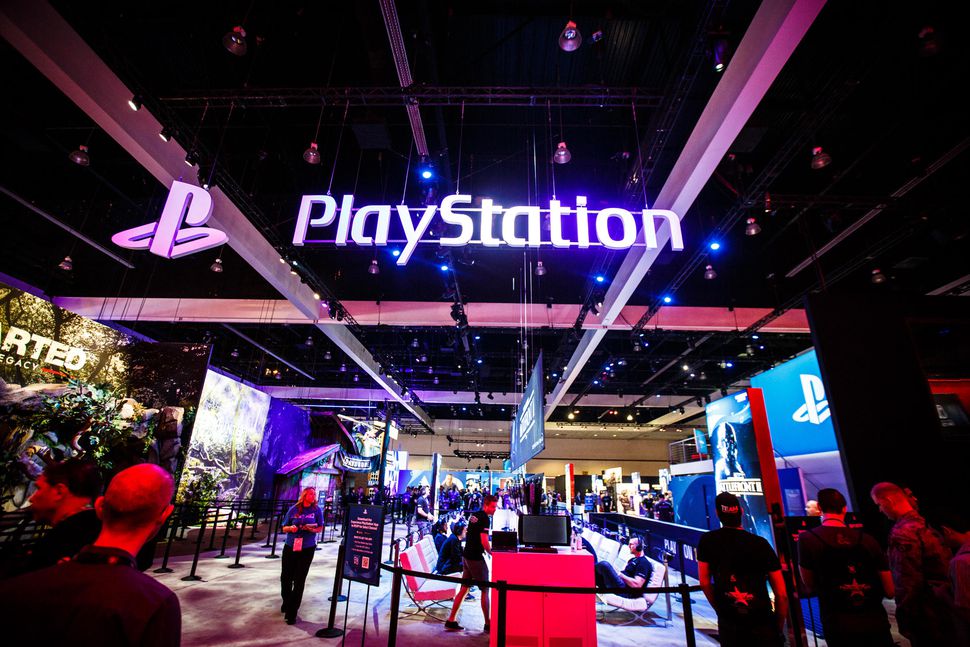 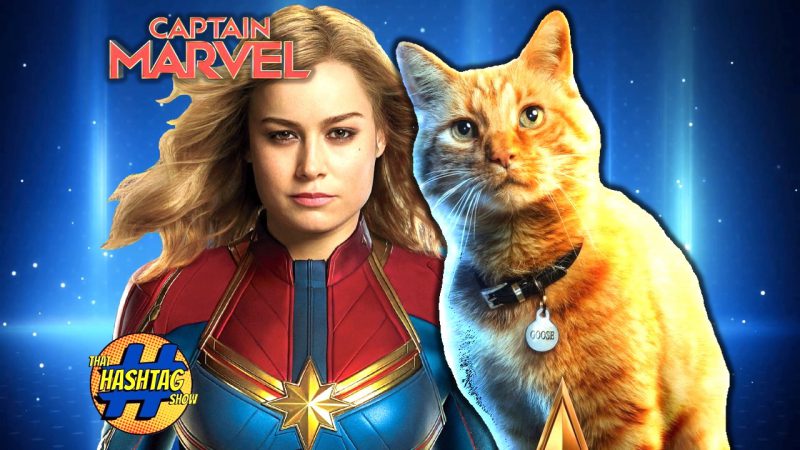 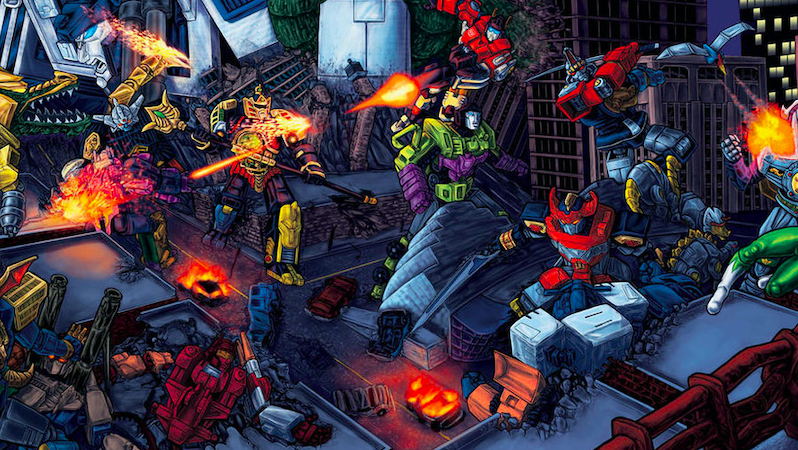 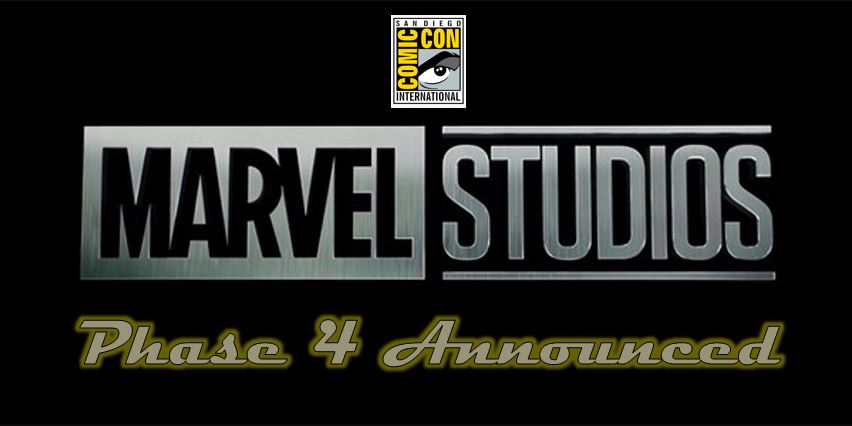