Just a few days after a massive news roundup for Star Wars: Galaxy’s Edge was released, the opening dates for the area are getting announced later this week.

WDW News Today is reporting that this Thursday, March 7th during the Walt Disney Company’s Shareholders call the opening dates for Disney’s Hollywood Studios and Disneyland will be getting announced.

With Walt Disney’s World opening date, it’s been changed from Late Fall to Fall, so it looks like it could be opening in either September or October, meaning they could be starting with previews as early as in July.

It is interesting that Thursday is when we are finding out the opening dates, but once we get these dates, we can gauge when previews could be starting. 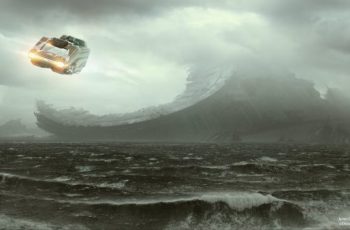 Star Tours has added a lot of locations in the …