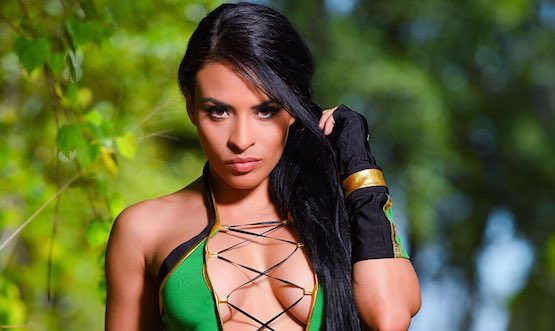 Zelina Vega can currently be seen on Smackdown LIVE and the film Wrestling With My Family, playing former WWE Superstar A.J. Lee but she also has some pretty serious geek cred.

A couple months ago the WWE superstar cosplayed Jade from Mortal Kombat paying homage to one of her favorite characters. It’s safe to say fans of Mortal Kombat and fans of Vega can agree she looks perfect as Jade! If you’re unfamiliar with Jade, she first appeared in Ultimate Mortal Kombat 3. Her back story gets pretty crazy but she was one of the Earth realm warriors that defeated Khan in a legendary battle. 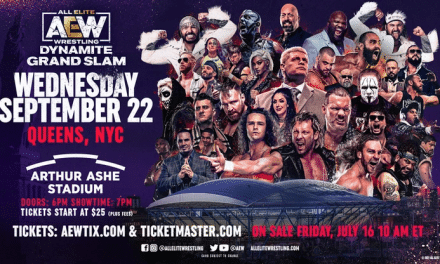 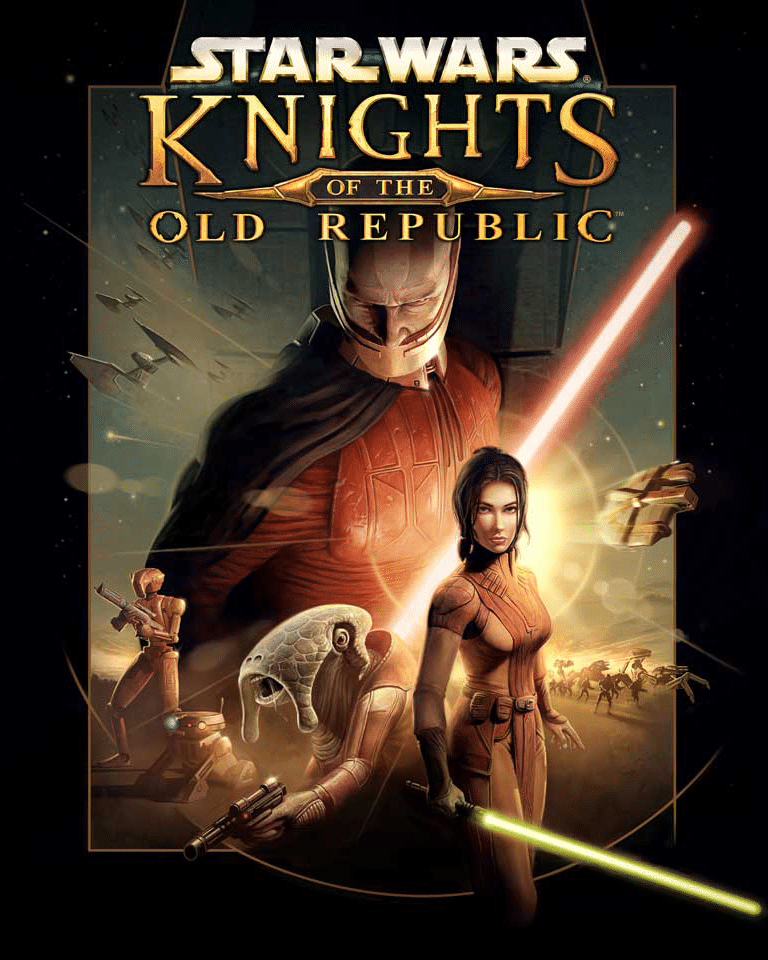 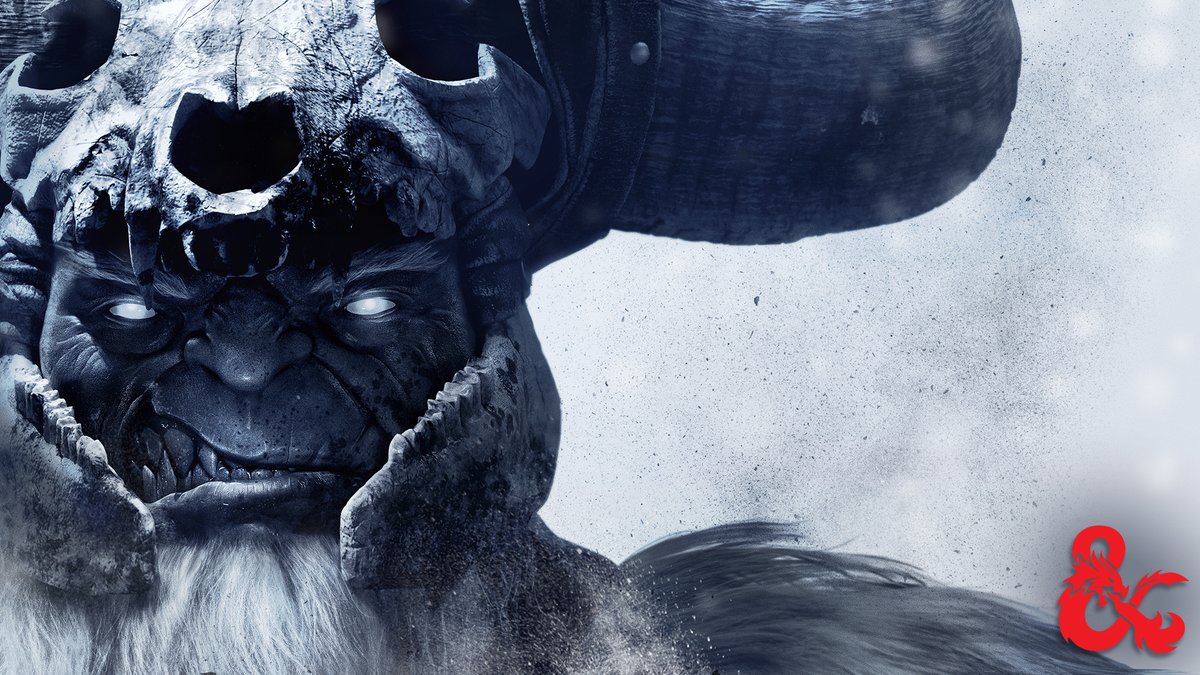 Dungeons and Dragons Announcement Incoming at The Game Awards