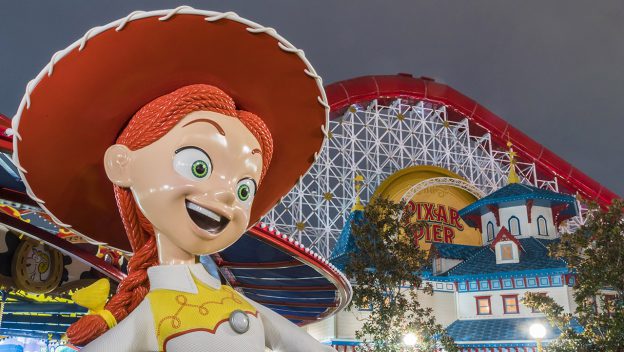 Pixar Pier has been open for almost a year. And next month, a new ride is coming to the area soon.

Jessie’s Critter Carousel was announced for Pixar Pier, and now the ride is going to be opening in April, There was no confirmed date just yet, but in the new few weeks, the official date should be announced.

What we do know about this ride is that ride is inspired by the Toy Story films, and the animals include a whimsical snake, armadillo, turtle, and even a bunny, all from the world of Woody’s Roundup. 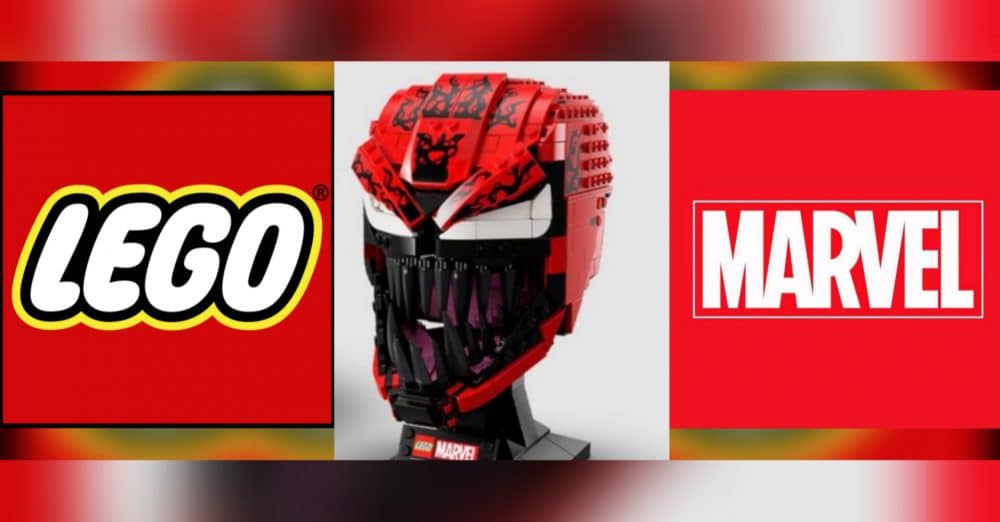 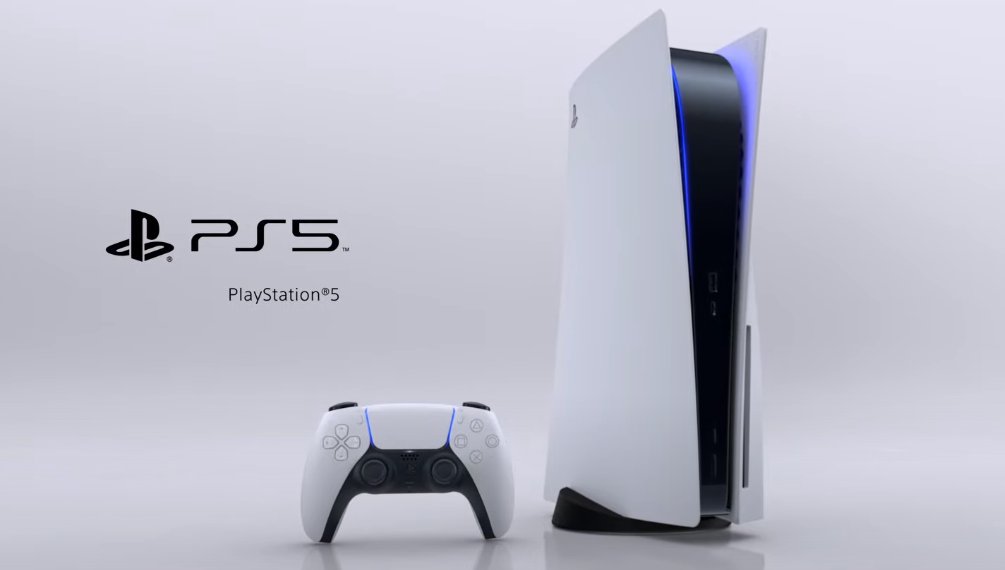 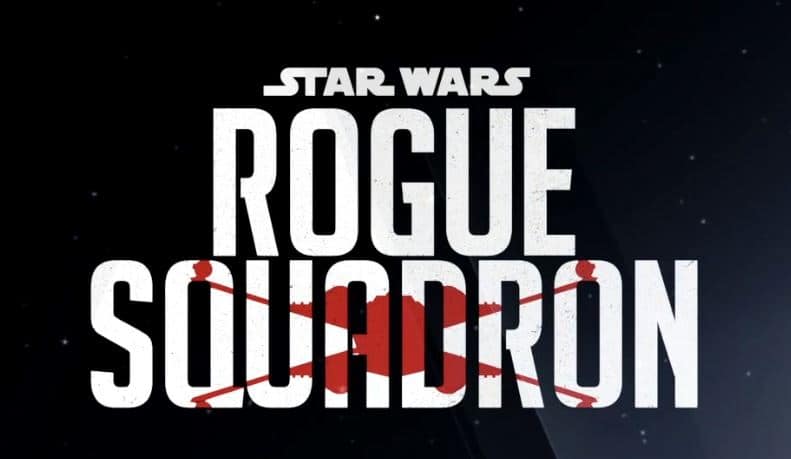