Big news from PWInside.com’s Mike Johnson today. Luke Gallows and Karl Anderson will wrap up their current contracts that expire in September of this year, and exit the company. The former WWE Raw Tag Team Champions have, according to this report, turned down “multi-million-dollar deals” from WWE.

Gallows and Anderson are not going to re-sign with WWE because of the way they’ve been handled in recent years. They debuted on the main roster in April of 2016, quickly rejoining with Bullet Club member AJ Styles. At the beginning of 2017, The Club won their first and only WWE championships. They defeated The Bar (Cesaro and Sheamus) during the Royal Rumble kick-off show. They had a near four month reign as champions, and lost the belts at WrestleMania 33.

The Club have had a handful of shots at regaining the RAW Tag Team Championships since then, but never held them again. They were traded to Smackdown LIVE as a part of the Superstar Shakeup in April of 2018. Since then they have almost been nonexistent, and rarely appear on television. The report from Johnson says that while they’ve been brought to TV, they aren’t even being booked to appear on live events. Which seems to be a red flag for the former multi-time IWGP Tag Team Champions.

What Are Gallows And Anderson’s Options?

As we’ve debated every time someone from the WWE is rumored to leave the company, All Elite Wrestling could be a possibility. The ties to the former members of the Bullet Club. The Young Bucks have promised to have the best tag team division in the world. This could without a doubt include Gallows and Anderson.

Although, a return to New Japan Pro Wrestling is not out of the question either. Both Gallows and Anderson have held the IWGP Tag Team Championships numerous times, and were a mainstay in NJPW until their departure in early 2016. It would certainly be interesting to see the duo join back up with the newest incarnation of the Bullet Club.

We have to take into account that according to reports their current contracts aren’t up until September of this year. So, a whole lot could happen between then and now. We will keep you updated on this story as it develops. 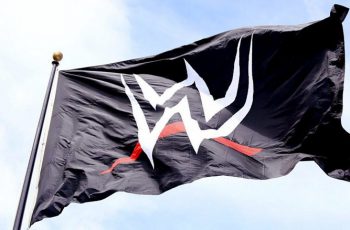 According to an unnamed WWE source, the company will be … 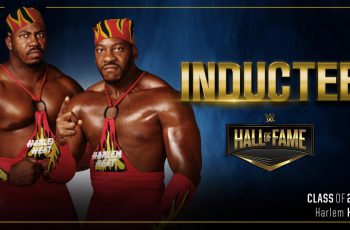