According to Dave Meltzer from the recent Wrestling Observer Newsletter, AJ Styles has still not signed a new WWE contract. There had been earlier reports that he had, but this is not the case. His current deal expires in April.

The rumors of AJ Styles contract started months ago. Styles reportedly wanted a “Randy Orton style contract” with reduced dates. While AJ has told friends that he will be staying with the WWE, he has yet to put pen to paper. It is expected that he will sign a new contract.

Where Would Styles Go?

There is, however, the slight chance the “Phenomenal One” does not re-signed with the company he’s called home for the past three years. Now, more than ever is the perfect time for wrestlers to negotiate the contracts they want. All Elite Wrestling is a possible fit for any big name. AJ Styles has connections with pretty much every executive in that company. Whether or not they’d be interested remains to be seen.

A return to New Japan Pro Wrestling could prove interesting as well. It seems less likely, however. With Styles turning 42 in June of this year and being a family man, it seems doubtful that he would want to travel overseas as much.

The Face That Runs NXT?

Playing the most unlikely scenario: What if he went to NXT? We do have the International Superstar Shakeup coming up after WrestleMania. While we don’t know the details of this shakeup, it would be pure insanity to have someone as big as Styles on the NXT roster. It would fit the less dates he has reportedly asked for, and it wouldn’t require him to travel as much.

AJ Styles is currently on the road to WrestleMania, where it appears that he will be facing Randy Orton. Could a match against “The Legend Killer” be AJ Styles last match in a WWE ring? We will just have to wait and see. 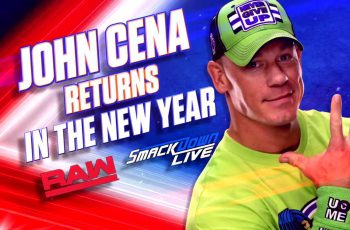 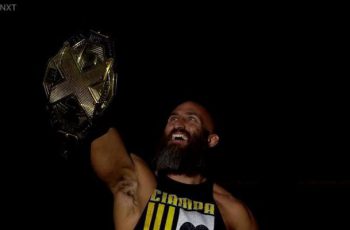 Last week, we reported on an apparent injury NXT Champion …