Captain Marvel has been taking the world by storm since it’s worldwide launch on Friday. Prior to that many fans had been speculating and getting pretty excited about the post credit scenes. However we recently learned that the second post credit scene originally had a larger MCU tie in.

In an interview with Captain Marvel co-director Ryan Fleck, it was revealed that the second post credit scene actually would have tied back to Thor: Ragnarok by showing Jude Law‘s Yon-Rogg actually landing on the trash planet of Sakaar.

“There was an idea on the table about having Jude Law emerge from his pod on Sakaar“, Fleck stated, “and then have him look around and see the Devil’s Anus behind him and wonder, ‘Where the hell am I?”

It makes sense that this change was made however. With Yon-Rogg failing to deliver Carol’s message to the Supreme Intelligence, the ending of Captain Marvel would have felt less impactful. Also it would have lessened the likeliness of Jude Law being able to return for any future movies.

What do you think? Would you have rather had this scene or are you happy with the one we got? 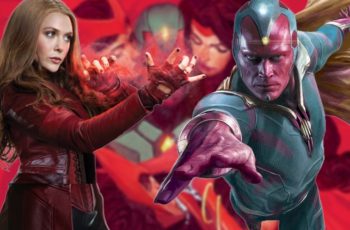 It was recently announced by Disney that they are going … 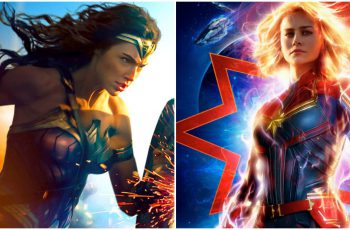 These “Women-powered” movies aren’t anything new.  Sue me for growing …