Ever since Disney announced Disney+, plans have been underway for enough series to rival Netflix – or Hulu, at the very least. Now it seems the studio has added one more show to the pile. A What If anthology series, based on the comics of the same name, is in the works.

SlashFilm recently revealed the news exclusively. Their report stated that Kevin Feige would oversee the series as well as Marvel Studios. The animated program will posit different scenarios outside of the canon of the Marvel Universe, similar to the What If comic series that began in 1977.

The show will take key moments in Marvel history and explore alternate ways they could have unfolded. Some famous examples include “What if Captain America had not vanished during World War II?” and “What if Phoenix had not died?” And, of course, let’s not forget the countless number of other candidates for a radioactive spider bite in lieu of Peter Parker.

The Cinematic Universe is where most of the history will be concentrated. Notwithstanding, according to the current sources, one comic storyline is certain to be adapted. “What if Loki found the hammer of Thor?” Given how popular the character of Loki has been in the films, that comes as no surprise.

Possibilities for What If Anthology

What would be a nice surprise is if the project manages to bring over some of the actors from the live-action MCU. Can you imagine if they were on board to reprise their roles on the animated small screen? Nothing is set in stone yet, of course…. But voice acting gigs only last for an episode or two. That would be much easier to fit into the stars’ schedules than a season-long live-action program.

We’ll have to wait for Comic Con or the next Investors Meeting for more information. Nevertheless, but it’s exciting to think about regardless. Let us know your favorite What If scenarios in the comments below! And don’t forget to check back with That Hashtag Show for all the latest on your favorite films and series. 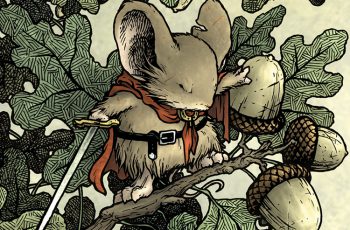 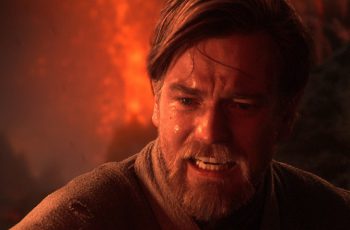