Disney has set the date. Earlier this week, Disney announced that it will close its purchase of 21st Century Fox, and seal the merger deal, this Wednesday.

The announcement all but confirms that Disney has gained the last of the regulatory approvals needed to finalize the deal. The merger will go into effect at 12:02AM EST on Wednesday, March 20, 2019. 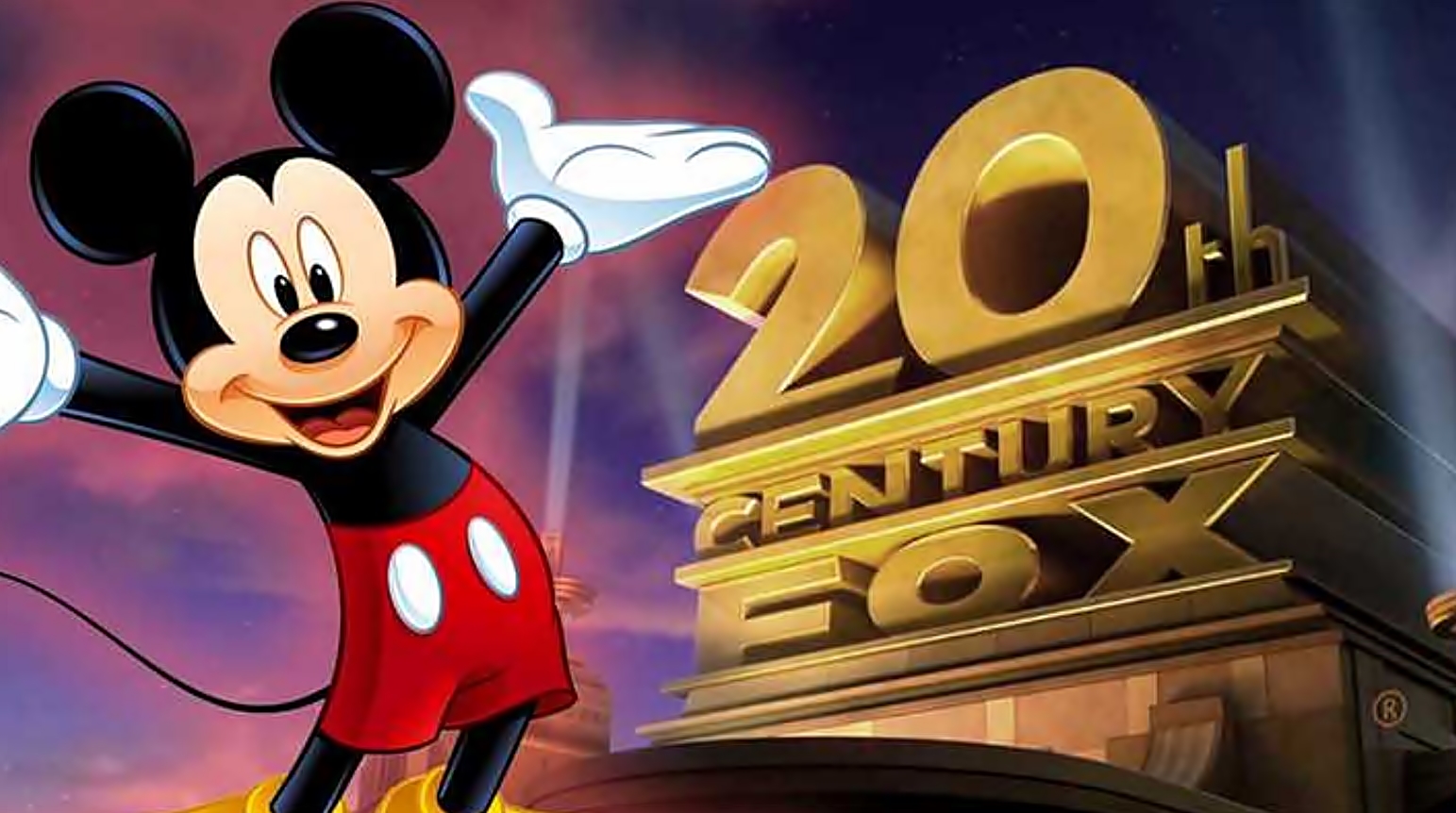 Effects of the Disney-Fox Merger

Many comic book movie fans cheer on the possibility of finally seeing the X-Men and Fantastic Four integrated into the Marvel Cinematic Universe. However, the logistical realities are a little less exciting. It’s expected that as many as 4,000 layoffs could happen as a result of the purchase.

Stay tuned here to That Hashtag Show for more information on the Disney-Fox merger and transition .