Production has officially begun on the Denis Villeneuve production of Dune. Warner Bros. and Legendary Entertainment are hoping this will be the beginning of a lengthy franchise. Villeneuve’s resume of Sicario, Arrival and Blade Runner 2049 lends high hopes to what audiences should anticipate. Warner Bros. and Legendary released the synopsis for the first film, which will be based on the first half of the novel, Dune.

A mythic and emotionally charged hero’s journey, “Dune” tells the story of Paul Atreides, a brilliant and gifted young man born into a great destiny beyond his understanding, who must travel to the most dangerous planet in the universe to ensure the future of his family and his people. As malevolent forces explode into conflict over the planet’s exclusive supply of the most precious resource in existence—a commodity capable of unlocking humanity’s greatest potential—only those who can conquer their fear will survive.

Spanning over 19 books with the original series being written by Frank Herbert and continuing with 13 more written by Herbert’s son, Brian Herbert and partnered with Kevin J. Anderson, there is a plethora of content to pull from. Possibly spanning several films. Dunecould be the answer to true science fiction being a mainstay in modern cinema.

Timothée Chalamet playing young Paul Atreides, who must learn of his destiny to save his people. He will be accompanied by some of the most acclaimed list of actors such as Rebecca Ferguson, Oscar Isaac, Josh Brolin, Stellan Skarsgård, Dave Bautista, Zendaya, David Dastmalchian, Stephen Henderson, Charlotte Rampling, Jason Momoa, and Javier Bardem with Chang Chen. The film also has recently announced to be scored by none other then Hans Zimmer, who co-composed the score for Blade Runner 2049.

Of course, you can have a great story but that doesn’t necessarily mean you will have great success. The original Dune (1984) was directed by David Lynch and was marred by creative constraints from the financiers and producers of that film. But with his recent science fiction success, Villeneuve should have more freedom to deliver a true vision of Arrakis, the political struggles of the Atreides family and the rising of young Paul Atreides. 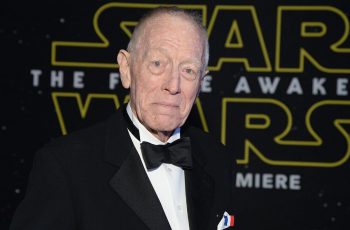 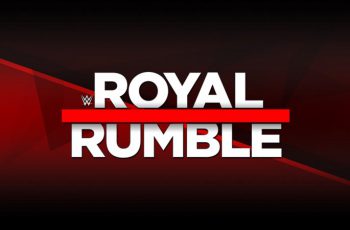