Disney Plus is releasing later this year. And with that , one of the most anticipated series launching on it is The Mandalorian. And it was confirmed that Dave Filoni and Jon Favreau are having a panel to talk about the new series.

We already know what is to be expected with this series, but we haven’t gotten any teasers or trailers for what will be happening in the series. We do know that Jon Favreau is one of the many directors on this series, and that Filoni is producing it as well.

This series is looking like it will be one of the biggest Star Wars projects releasing this year. And since Filoni and Favreau will both be on this the panel, there is a chance the trailer could be released at the panel. 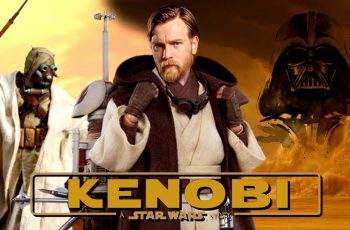 Hello there, again. It seems like we have been talking … 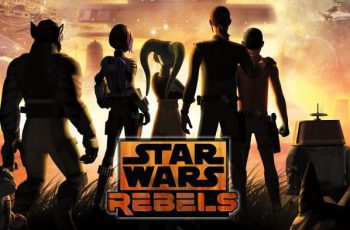 Well Star Wars fans it seems that there are more …