Fans of the Star Wars Extended Universe don’t need to be asked twice about what they want from Disney. More often than not, the answer is The Old Republic and Darth Revan.

Game of Thrones show-runners David Benioff and D.B. Weiss are in the process of creating their own Star Wars series. We are on pins and needles waiting for any bit of information to fly our way. Little is know about the upcoming project, but there has been heavy speculation and rumor mills suggest that their films will be based on The Old Republic.

Darth Revan is one of the most complex and interesting characters in all of Star Wars lore. If you don’t know about his complicated past and impact on the Sith, watch the video below. 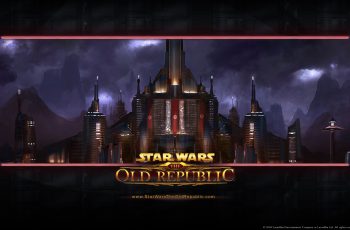 I recently was finally able to become a member of … 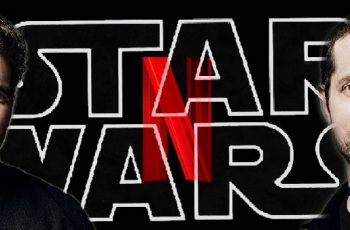