Director Todd Phillips has been teasing fans for months. However, with today’s trailer, we finally get to see the Joker in all his glory. This morning Warner Bros gave us our first look at the upcoming standalone Phillips film. And, boy it’s a doozy.

“I used to think my life was a tragedy,” says Arthur Fleck, the man who will become the legendary Batman villain known as the Joker. He’s played chillingly by Joaquin Phoenix. “But now I realize it’s a comedy.”

Already from this trailer we can see the sadistic, grimy, dark turn in which Phoenix has taken this version of the iconic villain. We are told that the film follows the transformation of a struggling stand-up comedian to a full-blown criminal force of nature. 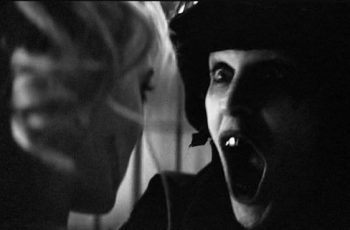 David Ayer, the director of Suicide Squad, Tweets a new …