The Hollywood Reporter broke the news on Friday that comedian Kumail Nanjiani was in negotiations to join the MCU franchise, The Eternals.  Kumail gained notoriety starring in the HBO sitcom Silicon Valley. He garnered an Oscar nomination in 2017 for his screenplay The Big Sick which he also starred. Most recently he starred in the series premiere of Jordan Peele’s Twilight Zone reboot on CBS All Access.

Last week there were reports that Angelina Jolie was joining The Eternals movie.  It appears to be more than a rumor, as it is now being reported that Jolie will indeed be playing Sersi, one of the most notable Eternals from the comics. Sersi was even a member of the Avengers for a brief time.

Not much else is known at this time about this Phase 4 film other than it will be directed by Chloe Zhao.

So, who are the Eternals?

The Eternals were created by Jack Kirby and made their first appearance in The Eternals #1 in 1976.

Their origin story starts million years in the past when the Celestials visited Earth.  They performed genetic experiments on early humans creating two divergent races: the god-like Eternals and the monstrously grotesque Deviants. These experiments also are seed for all super-powered mutations in humans. They also performed this experiment on other planets such as the Kree and Skrull home worlds.

Fan theories have been circulating that an Eternals movie could be the Marvel’s way to introduce Hercules into the MCU.  Over the years, Hercules has been the star of his own popular comic book runs, a recurring character around the Marvel universe and a member of several iterations of the Avengers.

What do you think?  Will The Eternals film be the perfect introduction of Hercules into the MCU?  What do you think of Kumail Nanjiani and Angelina Jolie’s casting in the Marvel Cinematic Universe?  Give us your opinions in the comments below. 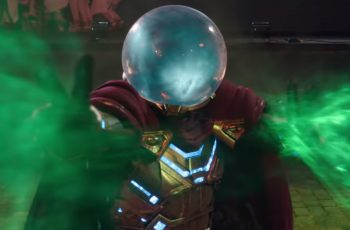 Spider-Man: Far From Home follows Peter in Europe on vacation … 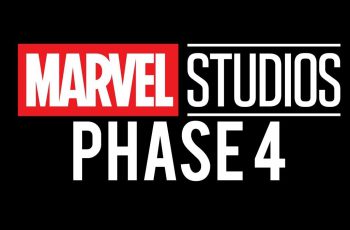 Disney and Marvel Studios announces the release dates for Phase …